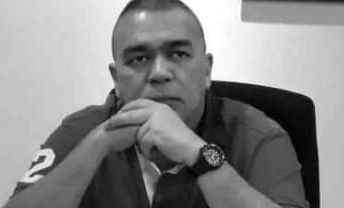 SHAH ALAM (Bernama): Shah Alam Umno Division vice chief Wan Indera Putra Ahmad died at his home near here, at about 5.30am on Sunday (Sept 19) due to heart complications he had been suffering for the past four years. He was 49.

"The deceased's body was then bathed and shrouded and the prayers were held at Surau Al Abrar Denai Alam,” he said, adding that the body was buried at the Muslim cemetery in Kampung Melayu Subang Cemetery Aman prior to Asar prayers.