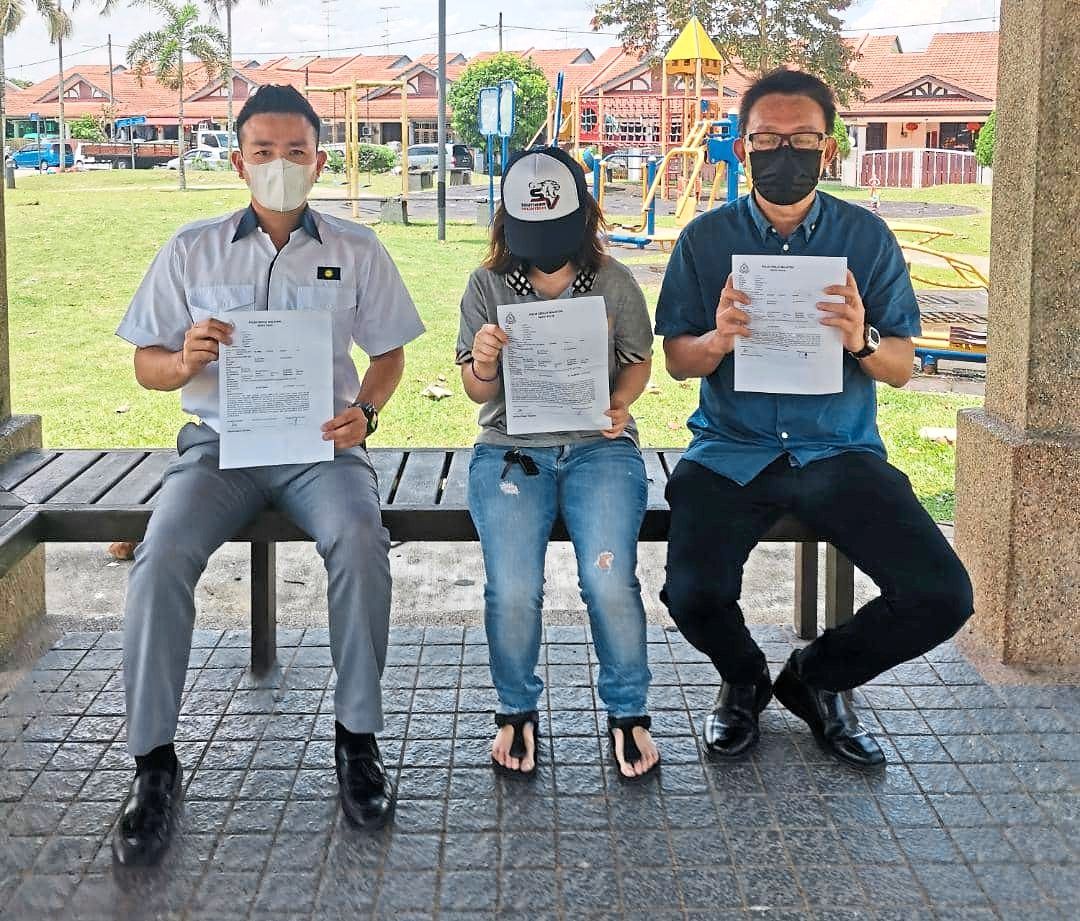 JOHOR BARU: A daughter wants her father to return home and settle the debt that he has with a licensed moneylending company which has been harassing her family over the last 10 months.

The 31-year-old woman, who wanted to be known only as Ng, said her father, 55, left their home in Indahpura, Kulai, before the harassment started.

“The problem started on Dec 12 last year when I was working as a nurse at a clinic. My younger brother called me to say that three men were creating a scene in front of our house.

“I immediately went home to check and the men accused my father of borrowing RM50,000 from the company they worked for and told me to pay up his debt,” she added.

Thursday, 16 March 2017 SINGAPORE: A Thai national who splashed red paint on a pre-school where a debtor’s children had attended was sentenced to 15 months’ jail and 3 strokes of the cane. Samroeng Sompop, 33, left the same evening by taxi after completing the loan shark harassment job at …