Uber Technologies Inc wants to expand its zero emissions pledge to food-delivery and make the business environmentally sustainable, but Chief Executive Officer Dara Khosrowshahi stopped short of committing to do so by a 2030 deadline for its ride-hailing arm.

The CEO said in an interview that food deliveries Uber makes in Europe are typically carried on scooters and bikes, so it prioritised cars for its green ambitions.

"We wanted to start with our mainline mobility business, and then based on our learnings there, we will absolutely apply them to delivery as well,” Khosrowshahi said. "I don’t know if it’ll be included in the 2030 target, but we’re absolutely going to look to drive delivery to be fully green as well.”

Ahead of two weeks of 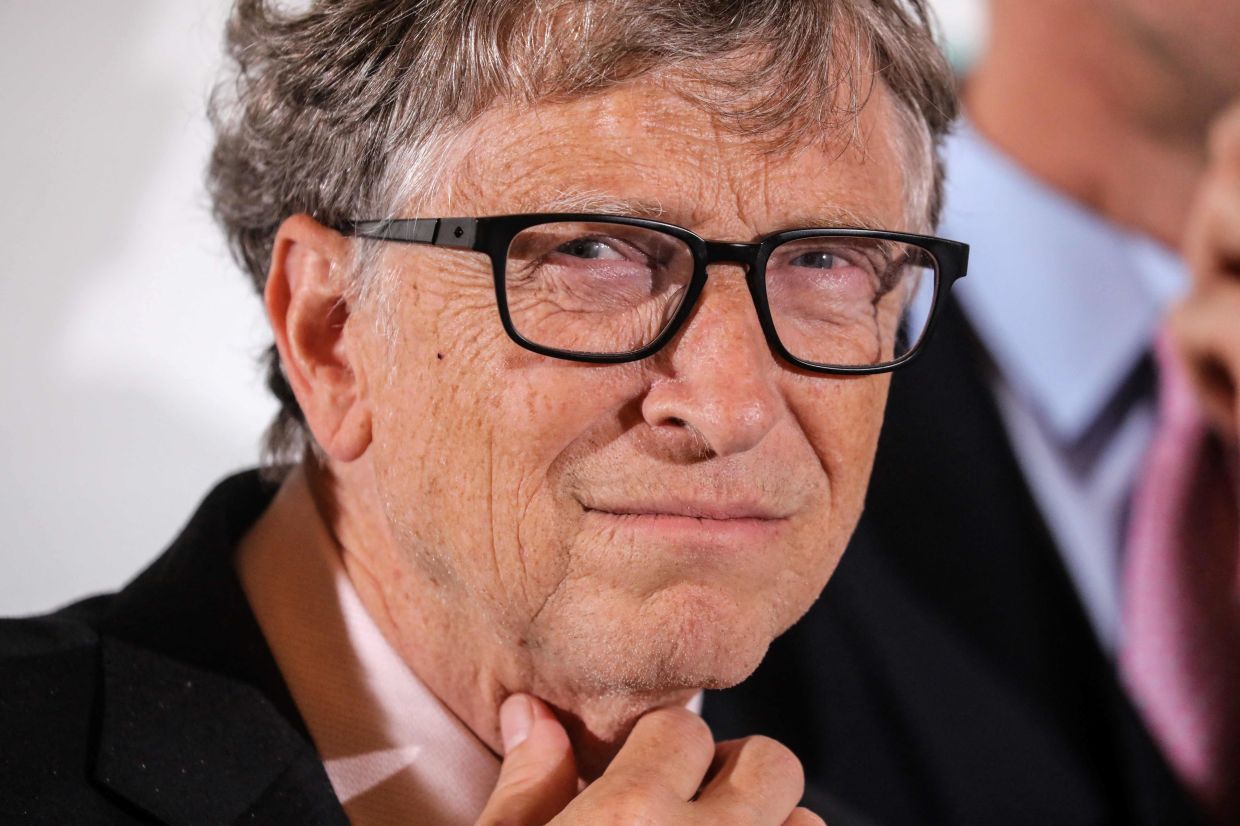 BlackRock is making a five-year, US$100mil (RM419mil) grant from its charitable foundation. Microsoft and the other backers – General Motors Co, Bank of America Corp, American Airlines Group Inc, Boston Consulting Group and ArcelorMittal SA – are providing a mix of equity capital and so-called offtakes, or purchase agreements tied to the projects.

"We’re not doing this to make money,” Fink, BlackRock’s chief executive officer, said in an interview together with Gates on Bloomberg Television. "W

To Make Sustainable Design Can Work With Australia’s Climate

When facing increasing pressures of housing density, affordability and sustainability, leading architects and designers look to the climate — and working with it. It’s called passive design. In Australia, each of our main climate zones will have a set of climatic characteristics that will determine their own design response. …