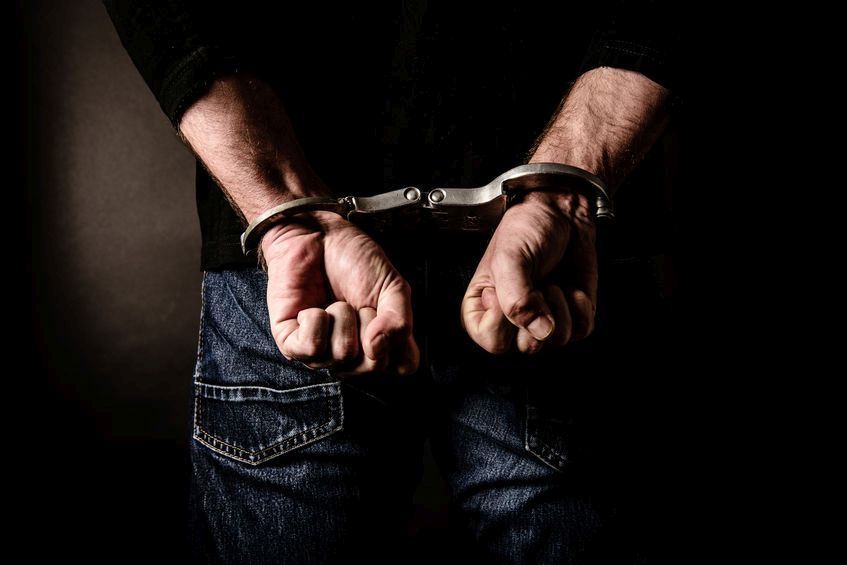 KUALA LUMPUR: Police have smashed a snatch theft gang that pretended to be food delivery riders with the arrest of four suspects in Sentul.

“Several raids were conducted in the Sentul, Wangsa Maju and Gombak areas between Oct 23 and 28. Four suspects aged 25 to 51 years old were arrested.

“We also recovered around RM55,000 worth of items, including 26 necklaces,” he said in a statement on Monday (Nov 1).

The group’s modus operandi involved disguising themselves as food delivery riders, and the gang was active for the past five months, he added.

“One of them would be the ‘striker’ who would snatch the necklaces of victims.

“The stolen goods were then sold to a 51-year-old man in Selayang Baru and the profits shared among the gang members.

“With these arrests, we have solved 20 snatch theft cases within the Sentul area and 10 cases outside the district,” he said.