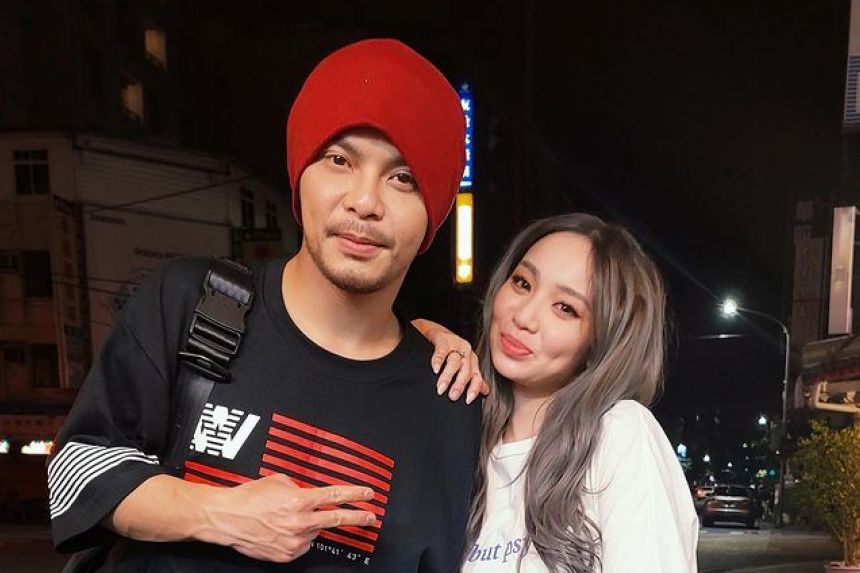 China’s social media platform Weibo has blocked the accounts of controversial Malaysian rapper Namewee and Australian singer Kimberley Chen after they released a satirical duet, according to a report on the Taiwan News website on Saturday (Oct 16)

The song, written by Namewee, 38, contained stabs at Chinese leader Xi Jinping and touched on sensitive topics such as censorship, Covid-19 and the Uighurs.

The music video, which attracted more than one million views on YouTube within a day, opens with the warning: “Please be cautious if you are fragile pink”.

Directed by Namewee, who has stirred controversy in the past with his songs, the latest video shows a panda figure dancing and working in the background, while the two singers make references to the Covid-19 pandemic by singing about the love for “dogs, cats, bats and civets”.

One line of the song goes: “It’s illegal to breach the firewall, you’ll be missed if the Pooh discovers it.”

It is a dig at Xi, who had been compared to the character Winnie the Pooh in memes on social media.

The term “common prosperity”, the theme of Xi’s most recent political campaign, is also in the lyrics.

In a report in Taiwan’s Apple Daily on Saturday, Namewee said: “Of course it is a good thing that the song is being discussed. This means that it has resonated with people. I hope that the release of this song will be met with humour.” – The Straits Times/Asia News Network

Can music help give sensual pleasure in the bedroom?

Keeping yourself in the green of health

‘Hellbound’ review: A mixed bag that favours punishment over persuasion

Why this London Christmas tree is made entirely from trash