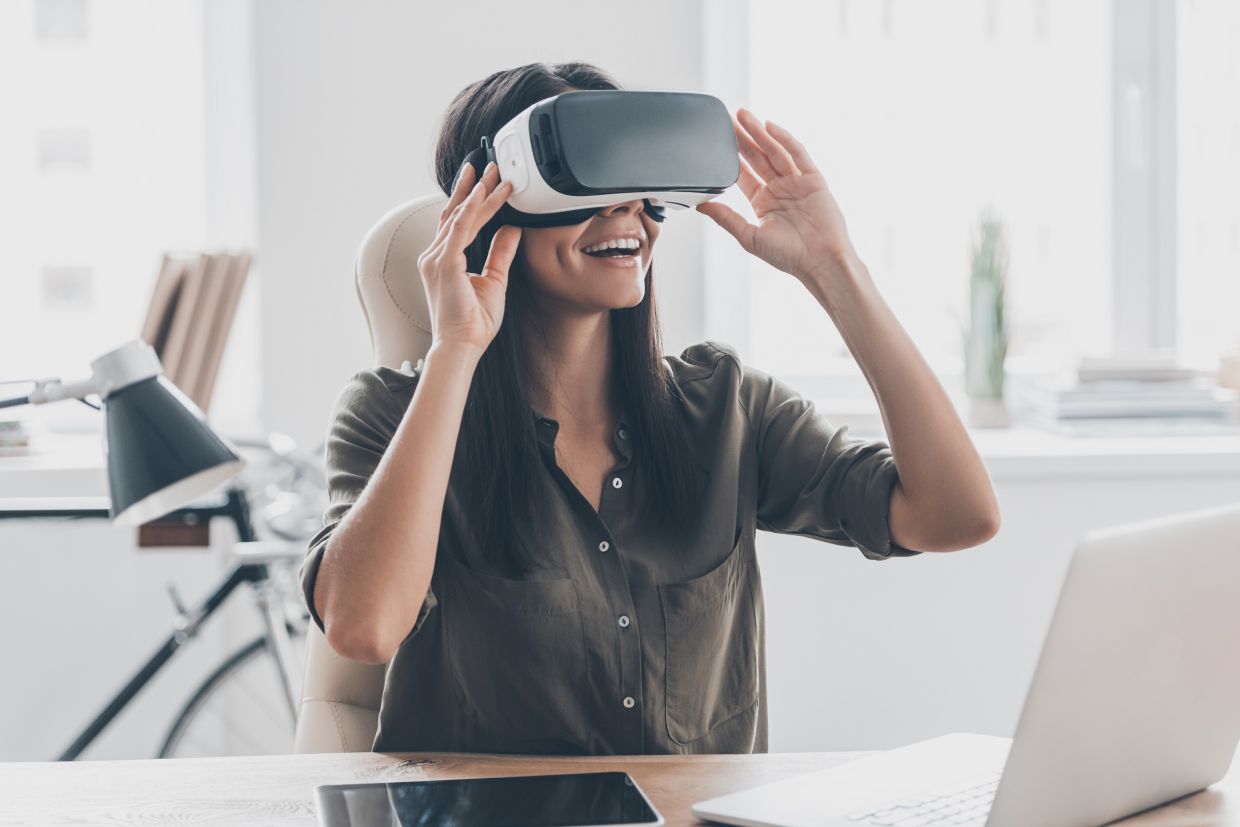 The metaverse will soon be a place to not just buy virtual goods and meet avatars, but to also get essential public services, as governments prepare to enter the rapidly expanding digital world despite concerns about privacy and other rights.

The city of Seoul and the island nation of Barbados earlier this month said they will enter the metaverse to provide administrative and consular services, respectively.

Other cities and countries may follow suit if the technology becomes more mainstream, analysts say.

The statements came amid a flurry of announcements from companies including Facebook – now named Meta – saying they would invest in the metaverse, an online realm that uses augmented and virtual reality (VR) to help users interact.

“It is in the best interest of governments to know about this universe intimately because the virtual world will replicate life and business,” said Keith Carter, an associate professor at the National University of Singapore’s School of Computing.

Metaverse – a term first coined in science fiction – is a combination of the prefix “meta”, meaning beyond, and “universe”.

It has been used to describe a range of shared worlds accessed via the Internet, from fully-immersive VR spaces to augmented reality accessed through devices such as smart glasses.

The global metaverse market is expected to reach about US$6bil (RM25.37bil) this year and nearly US$42bil (RM177.59bil) by 2026, according to research firm Strategy Analytics, helped by increased interest in virtual spaces for work and leisure during the pandemic.

There will be new roles for governments in this space where jurisdiction isn’t as clearly defined, said Steve Benford, a professor of computer science at the University of Nottingham.

“Cybersecurity, freedom and protection of information, and online safety are issues that governments are already interested in, and this list can be expected to grow if and when the metaverse becomes an everyday experience for people,” he said.

“Governments are already shaping policies that will impact the metavserse, so arguably they have a duty to be visibly present in it for reasons of accountability,” said Benford, who co-founded the Mixed Reality Laboratory at the university, which studies and creates interactive technologies for daily life.

Seoul is the first major city to announce its entry into the metaverse, with the Seoul Metropolitan Government (SMG) building a “metaverse ecosystem for all administrative services regarding the economy, culture, tourism, education and civil complaints”.

Metaverse Seoul, a platform for public services, is scheduled to be complete by the end of next year. A virtual city hall, where citizens can meet avatars of public officials and file complaints, will be set up in 2023, it said in a statement.

Barbados will open what it says will be the world’s first metaverse embassy in the virtual reality platform Decentraland, with embassies on other platforms also planned.

“We are a small island nation – this gives us a way to expand our diplomatic footprint without adding dozens of physical embassies, which is not feasible for us,” said Gabriel Abed, who is leading the Caribbean nation’s metaverse strategy.

“It gives us diplomatic parity with larger nations, and a fully immersive way to showcase our culture and business opportunities, while being fully in control of our environment,” said Abed, who is also ambassador to the United Arab Emirates.

Smaller nations have a lot to gain in the metaverse, he said, noting that Barbados was also quick to embrace a digital currency, like other small nations including Malta, the Bahamas, and El Salvador.

“Covid really shook up the world. Who knows when the next pandemic or lockdown will come – we cannot afford to not try out new technologies that can help us overcome these limitations,” he told the Thomson Reuters Foundation.

While it is unclear whether a full replication of real life is possible in the metaverse, or even how long it will take to build, tech and legal experts are divided on who will wield control, and how much cities and national governments can gain.

Users are pushing for an open, decentralised universe, and it is possible that the metaverse might “eventually become its own constituency or jurisdiction, with its own representatives and civil service”, said Benford.

But governments will have a presence, too, he added.

“Where else will the citizens of the metaverse stage a future protest?”

Governments may also make the metaverse more inclusive, with Seoul saying it will have “numerous services for the vulnerable, including the disabled”, for their safety and convenience. It is also training older citizens to help navigate the virtual world.

But the current technology is not good enough, or cheap enough, so cities “face big costs and no guarantee on returns”, said Tony Matthews, a senior lecturer in urban and environmental planning at Australia’s Griffith University.

“I doubt many cities will be rushing to set up in the metaverse… the opportunities right now are limited and very expensive,” he said, noting that people have been quite resistant to VR since it became mainstream a few years ago.

When the technology gets good enough to encourage widespread uptake, however, major, permanent virtual cities may emerge with their own economies and markets, he said.

In some years, “we might all be as familiar with the cities of the metaverse as London, Paris and Tokyo. That could truly be transformative for real-world cities and their virtual siblings.” – Thomson Reuters Foundation

Share
Previous Mohamaddin: I joined Bersatu to bring development to the areas I represent