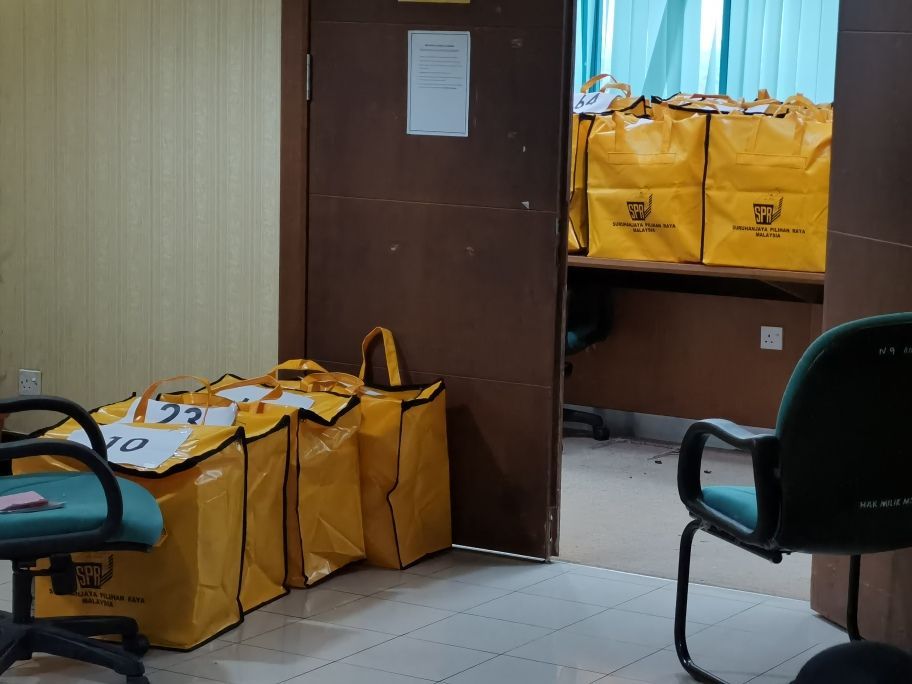 SIBU: The Sarawak legislative assembly will most likely be dissolved on Saturday (Oct 23) when Prime Minister Datuk Seri Ismail Sabri Yaakob makes an official visit to the state, claims a source.

The dissolution of the assembly would pave the way for the 12th state election to be held.

A people’s representative in the central region who declined to be named said that he was told by top leaders in his party that the dissolution of the assembly would be announced on Saturday.

“I was told maybe it will be this Saturday when the PM comes to the state. Only top people (in my party) know about it (the dissolution) and those at the grassroots are unaware of it,” said the spokesman who belongs to a component party of the GPS government.

Talk has been rife in the state since Oct 19 that the assembly would be dissolved on Oct 20 and when it did not happen, speculation surfaced that it would be on Oct 21 instead.

However, all these speculations pointed to the same; nomination day on Nov 13 and polling day on Nov 27.

The Sarawak legislative assembly expired on June 7 this year but elections have been put on hold after an Emergency was declared due to Covid-19.

Minister in the Prime Minister’s Department (Law and Parliament) Datuk Seri Wan Junaidi Tuanku Jaafar said for the state election to take place, the Yang di-Pertuan Agong will have to first lift the Emergency Ordinance which will only end in February next year.

Meanwhile, local authorities in the state have started to prepare election paraphernalia as a preparation for the election.

Staff members of the Sibu Rural District Council (SRDC) could be seen busy sorting out the paraphernalia on Thursday (Oct 21).