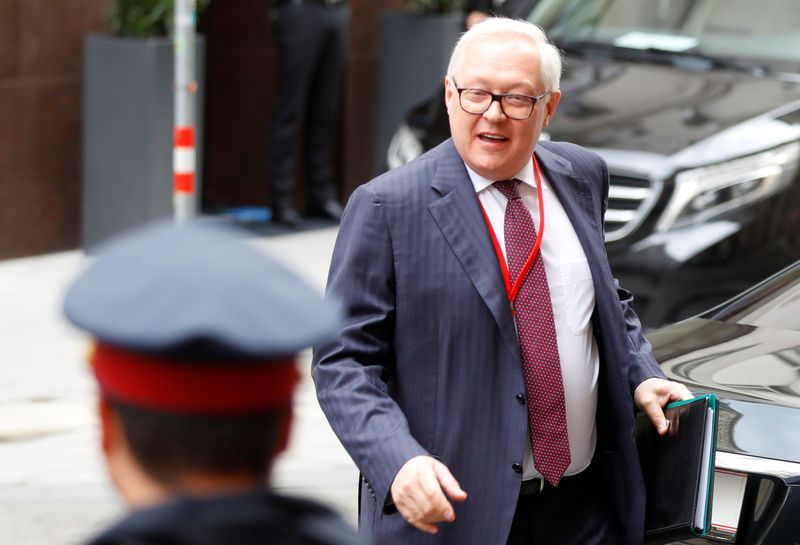 MOSCOW (Reuters) – Russia and the United States will hold a new round of talks to resolve a row over diplomatic staffing at their embassies by the end of the year, the Interfax news agency cited Russian Deputy Foreign Minister Sergei Ryabkov as saying on Thursday.

The U.S. and Russian embassies have been under staffing pressure amid tit-for-tat expulsions and other restrictions imposed as bilateral relations have fallen to their lowest since the end of the Cold War.