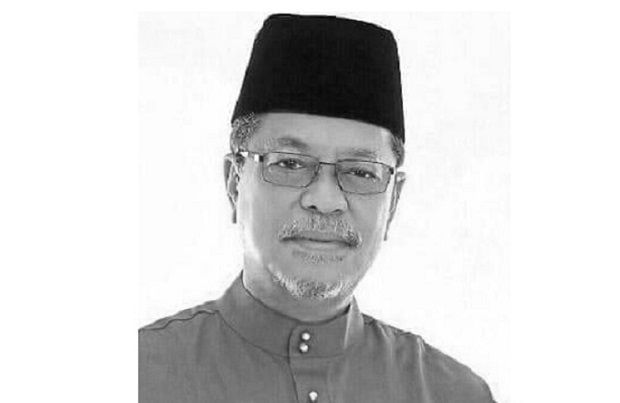 The 71-year-old, who had recovered from Covid-19, but was receiving treatment for lung infection, was remembered by his children as a strict and caring father, who put religion first among other values.

It was earlier reported that the Sabah Umno assistant information chief had succumbed to Covid-19, but his eldest daughter Nurina explained that her father had recovered from the virus.

Nurina, 41, said that doctors had told them that her father had recovered from Covid-19, but was battling a lung infection.

“He was doing quite well, but his condition worsened sometime after midnight,” she said when met at the Muslim Cemetery in Kg Ulu, Putatan, near here after the burial on Sunday.

The last time she spoke to Nilwan was late Saturday (Sept 18) via video call.

They were informed of his death just before 4am on Sunday.

“He was always strict, wanting us to put our religion first and to grow up according to Islamic values, but despite his strictness, he cared a lot about us, and never once hit or was rough with us as his children,” Nurina said.

She said her father was also one who loved helping his constituents, even after he was no longer their assemblyman.

The eldest of six siblings said though it would be hard, they accepted his death and would move on as he would want them to be happy.

Sabah Umno chief Datuk Seri Bung Moktar Radin in conveying his condolences to the grieving family, remembered Nilwan as a strong willed person who did not back down from challenges easily.

He said Nilwan, a good friend of his, was always calm when faced with any problems.

He added that the shocking and sad passing of Nilwan was a huge loss to the people of Sabah and Umno.