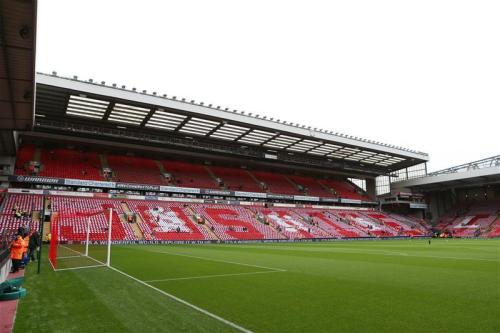 Ward has agreed a new five-year deal at Anfield but the arrival of Loris Karius has seen him pushed down the pecking order and as such he has been allowed to join Huddersfield on loan for the season.

The 23-year-old spent the start of last season on loan with Scottish side Aberdeen and managed 29 appearances, but was recalled in January and featured twice for the Liverpool first team last season.

Ward was a member of Wales’ Euro 2016 squad and played in their tournament opener against Slovakia, but was replaced by Wayne Hennessey for the rest of the tournament after he recovered from a back problem.

Selangor are a club with history and fans, said new signing Ukah