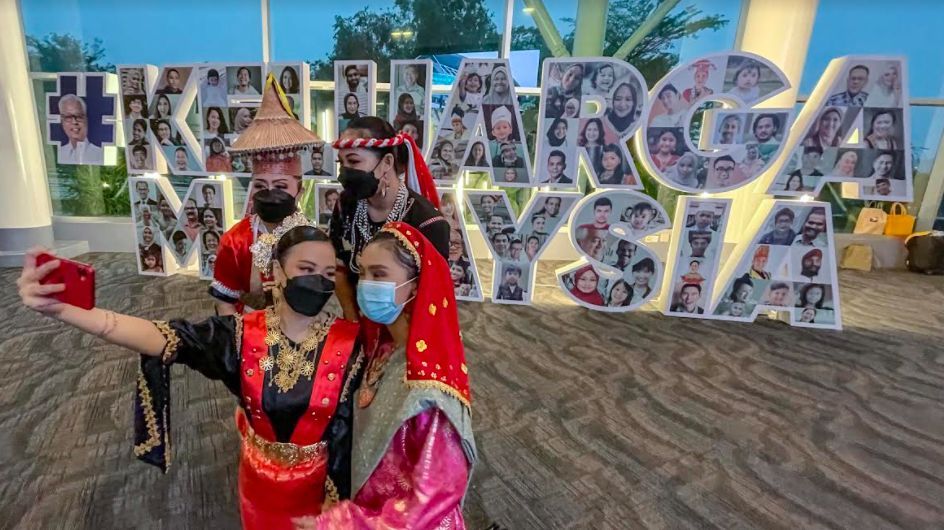 Prime Minister Datuk Seri Ismail Sabri Yaakob said the foundation would provide assistance to these children, particularly in their education up to the age of 18.

He said the foundation was in line with the Keluarga Malaysia (Malaysian Family) concept and a manifestation of Malaysians’ care for children affected by the Covid-19 pandemic, such as 19-year-old Nazurah Nabilah Benjayeed, who now had to look after her seven younger siblings and Hadrami Hasil,11, who was left to care for his four siblings after their parents succumbed to the virus.

“They are among 5,173 Malaysian children orphaned due to the pandemic, losing not only their parents, but the happy moments of growing up as normal children.

“As such, I humbly call on the entire Malaysian family to share their love with these children,” Ismail Sabri said when launching the Keluarga Malaysia concept at Borneo Convention Centre Kuching Saturday (Oct 23) night.

In future, he said, the foundation would also offer care and support to other Malaysian children in similar need.

“My hope is that through Yayasan Keluarga Malaysia, no Malaysian child will have to suffer alone,” he said.

On the Keluarga Malaysia concept, Ismail Sabri said it was not merely rhetoric but represented the government’s commitment to protect the people’s interest and wellbeing, akin to caring for a family.

He said the government would closely monitor the implementation of programmes and initiatives, especially in Sabah and Sarawak, to ensure the whole nation developed together as a family.

“In line with this, the less developed states will continue to be given priority. Sarawak is one of six states, along with Sabah, Kelantan, Terengganu, Kedah and Perlis, which will be given special attention to narrow the economic gap,” he said.