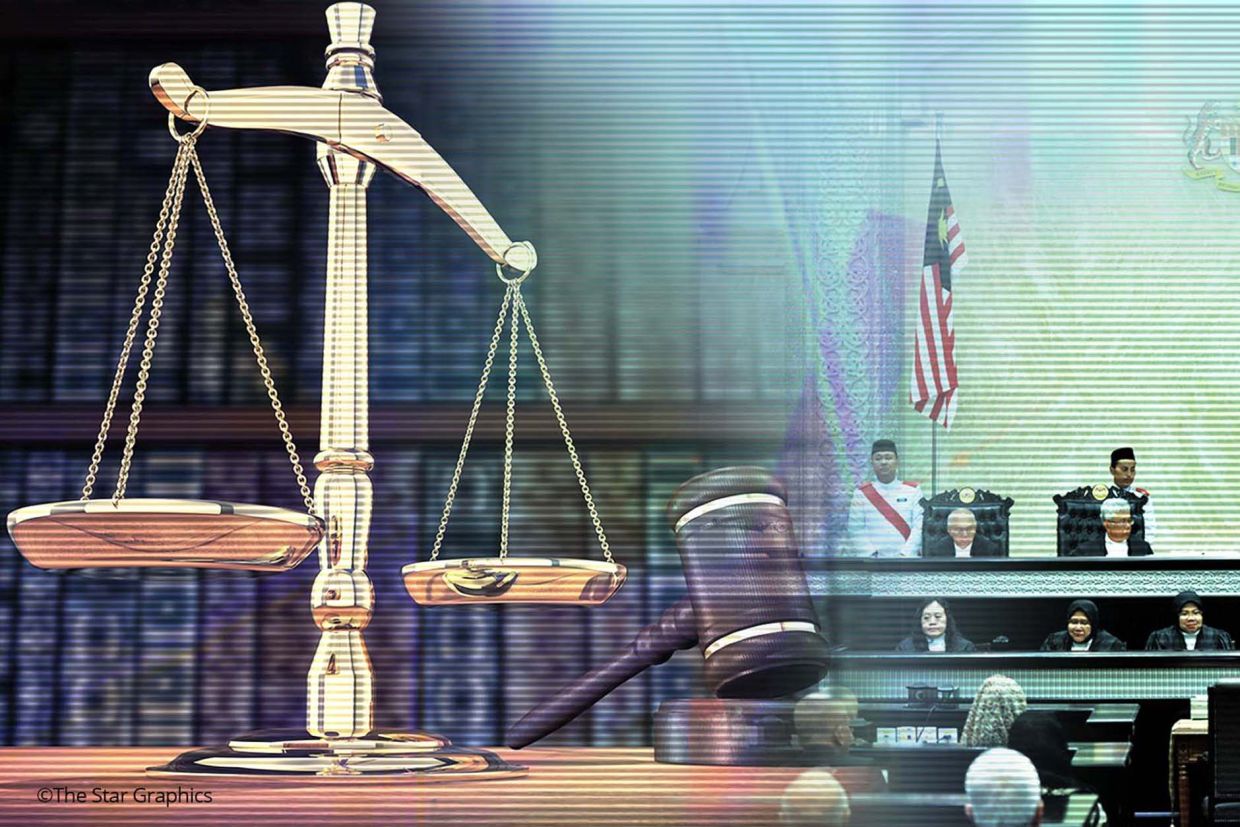 PUTRAJAYA: The hearing for the appeal filed by Khairy Jamaluddin over an in a defamation suit by Opposition leader Datuk Seri Anwar Ibrahim must continue even in adverse circumstances, says a Court of Appeal judge.

Justice Lee Swee Seng, who was presiding over the case, told Khairy’s counsel that the court would only allow one final adjournment in the case.

He said co-counsels must have a backup plan and take over should someone in the team become indisposed.

“If for some reason the lead counsel can’t argue the case on the last adjournment date, then the co-counsel has to rise to the occasion.

“Come rain or shine, fire or flood, pandemic or no pandemic, we will proceed. Would that be fair?” Justice Lee said in proceedings conducted online here on Friday (Sept 17).

The court was earlier informed by Khairy’s lawyer, Sarah Abishegam, that lead counsel Tan Sri Muhammad Shafee Abdullah requested for the case to be adjourned as he was unable to conduct the matter due to a rheumatoid pain affecting his right shoulder.

“He (Muhammad Shafee) has developed a fever. We put in a letter to the court this morning and apologise for this,” she said.

Justice Lee, who chaired a three-man bench, said while the court was sympathetic to health issues, the case had been pending for a long time since 2017.

“The case should be disposed of as soon as possible this year. The next adjourn date shall be the final and no further adjournment will be allowed,” he added.

Lawyer J. Leela, who represented Anwar, said she had no objection to the circumstances.

Other judges on the bench were Justices Vazeer Alam Mydin Meera and Darryl Goon Siew Chye.

The Court of Appeal was initially scheduled to hear the merits of Khairy’s appeal against paying RM150,000 in damages to Anwar, in a defamation suit filed over Khairy’s speech made in 2008.

Anwar filed the suit on March 7, 2008, alleging that Khairy, as then Umno Youth deputy chief, had uttered defamatory words which led to posts on websites, including malaysiakini.com of a video clip entitled “Anwar and kin no threat”.

The PKR leader claimed the video clip on malaysiakini.com contained defamatory words spoken by Khairy at a ceramah in Lembah Pantai here on or about Feb 20, 2008.

He said the defamatory words, among others, meant that he was involved in activities contradictory to Islam, was not of good character and was not fit to hold political or other positions.

In his statement of defence filed on Oct 8, 2010, Khairy said he relied on the defence of justification and qualified privilege.

Khairy appealed the decision but in February 2018, the Court of Appeal struck out his appeal after allowing Anwar’s application to annul the notice of appeal on technical grounds.

In December 2020, the Federal Court ruled in a unanimous decision that Khairy could challenge the High Court’s decision and ordered for it to be remitted to the Court of Appeal for it to be heard on its merits.