Other Sports: Alpine skiing-Vlhova blows field away to take slalom win in Lienz 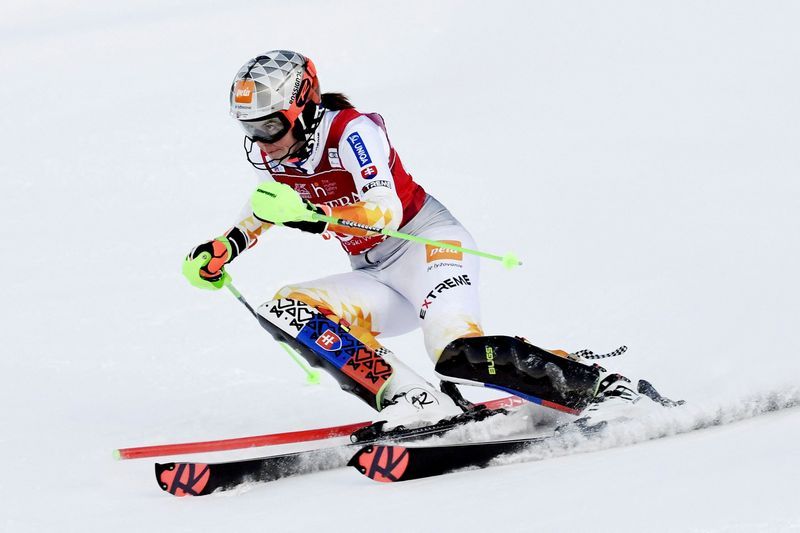 LIENZ, Austria (Reuters) – Slovakian Petra Vlhova blew the rest of the field away to earn her third World Cup win of the season in the slalom in Lienz on Wednesday.

First after the opening round, Vlhova put in a flawless display when up last on the second run to take the 23rd World Cup win of her career, over half a second ahead of Austria’s slalom world champion Katharina Liensberger in second.

“It feels good,” Vlhova told Eurosport. “The conditions were perfect, both runs were a little easier than other races.

“I have big confidence in slalom right now. After the first run, I felt I could do more, even though I was first. I knew I could go faster.”

American double Olympic gold medallist and overall World Cup leader Mikaela Shiffrin tested positive for COVID-19 which ruled her out of the event in Lienz.

Vlhova’s third win from four slalom races this season saw her consolidate third spot in the overall standings and closed the gap on Italy’s second-placed Sofia Goggia to 42 points, with Shiffrin a further 93 points ahead at the top.

The women’s World Cup moves on to the Croatian capital of Zagreb next on Jan. 4.