Oil prices below US$50 early Thursday

SINGAPORE: Oil prices were below US$50 per barrel on Thursday on doubts OPEC will be able to bring together its members and Russia to organize a coordinated crude production cut.

International Brent crude oil futures made a push above $50 per barrel early on Thursday, but had dipped back to $49.91 by 0034 GMT, 7 cents below their last closing price.

WTI futures were trading at $49.17 per barrel, down 1 cent from their previous settlement.

Brent was struggling to break above $50 over doubts that the Organization of the Petroleum Exporting Countries (OPEC) and non-OPEC producers like Russia will be able to effectively coordinate curbs in output to prop up prices.

A cut is being pushed by Saudi Arabia, OPEC’s biggest producer, and it is being supported at least by word by Russia, not a member of the cartel but the world’s biggest oil producer.

However, OPEC’s No.2 producer, Iraq, would not cut output, arguing it needs the revenue to fight Islamic State, and the government is trying to lure in investors to boost production further from its current record 4.43 million barrels per day.

But some analysts said that the drop in stocks was misleading.

The decline of 553,000 barrels last week was centered on the west coast, which is isolated from the rest of the network. Inventories actually increased along the East and Gulf Coasts.

The group said operating profit at its three core business oleochemical, healthcare as well as milling and estate operations, were more than doubled compared to the same quarter last year.

"We remain cautious on our prospects for the Oleochemical segment," the company said i 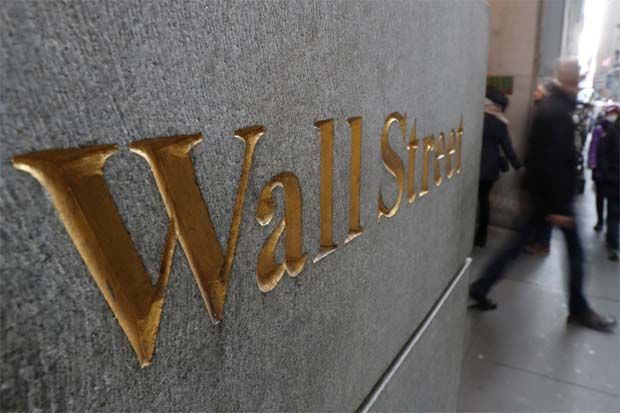