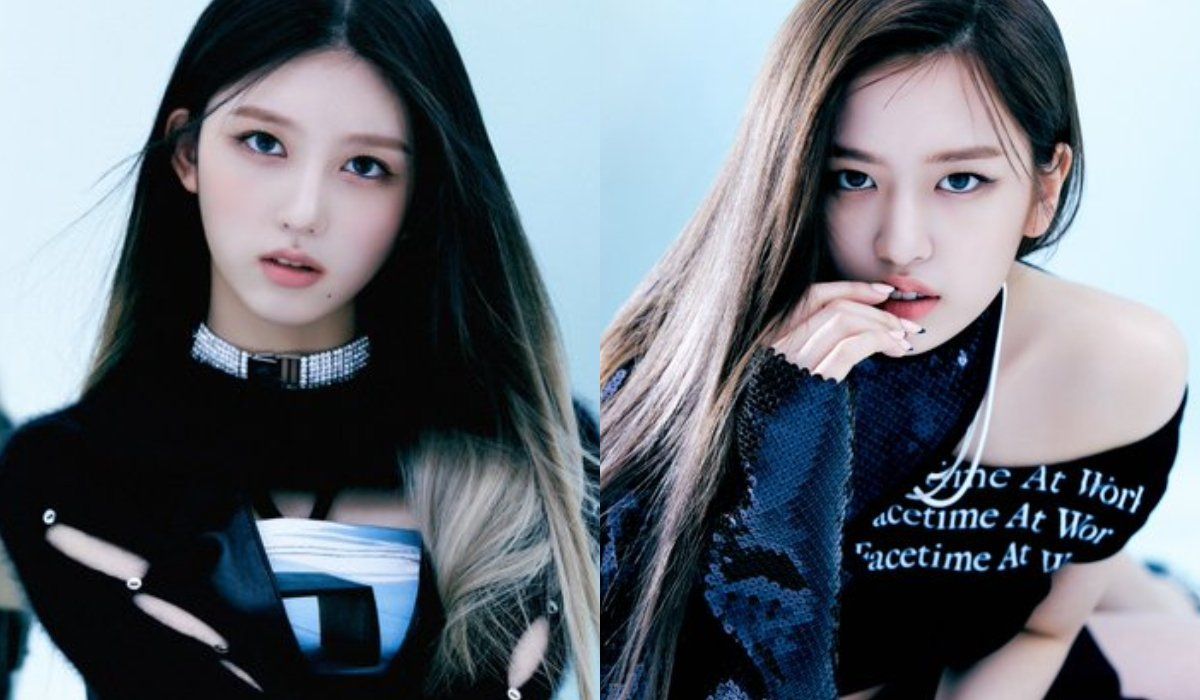 The two bandmates of the six-piece act strike confident poses in all-black costumes surrounded by mirrors. The band has been releasing a series of promo clips, and the last one’s theme Eleven turned out to be the title of the single that will be unveiled December 1.

In time for the official debut, Yujin, Wonyoung and Liz will appear as guests on TV variety show Baek Jong-won’s Alley Restaurant. The episode will air early next month, according to a source from the show producer.

Separately, Yujin, formerly of the since-disbanded IZ*ONE, decided not to take the national college entrance exam that was held throughout Korea last week to focus on the group’s debut. – The Korea Herald/Asia News Network

Share
Previous Plantation ESG conundrum | The Star
Next Mexico asks the U.S. for conditions to resume return of asylum seekers