New-energy cars to come under tougher safety scrutiny in China 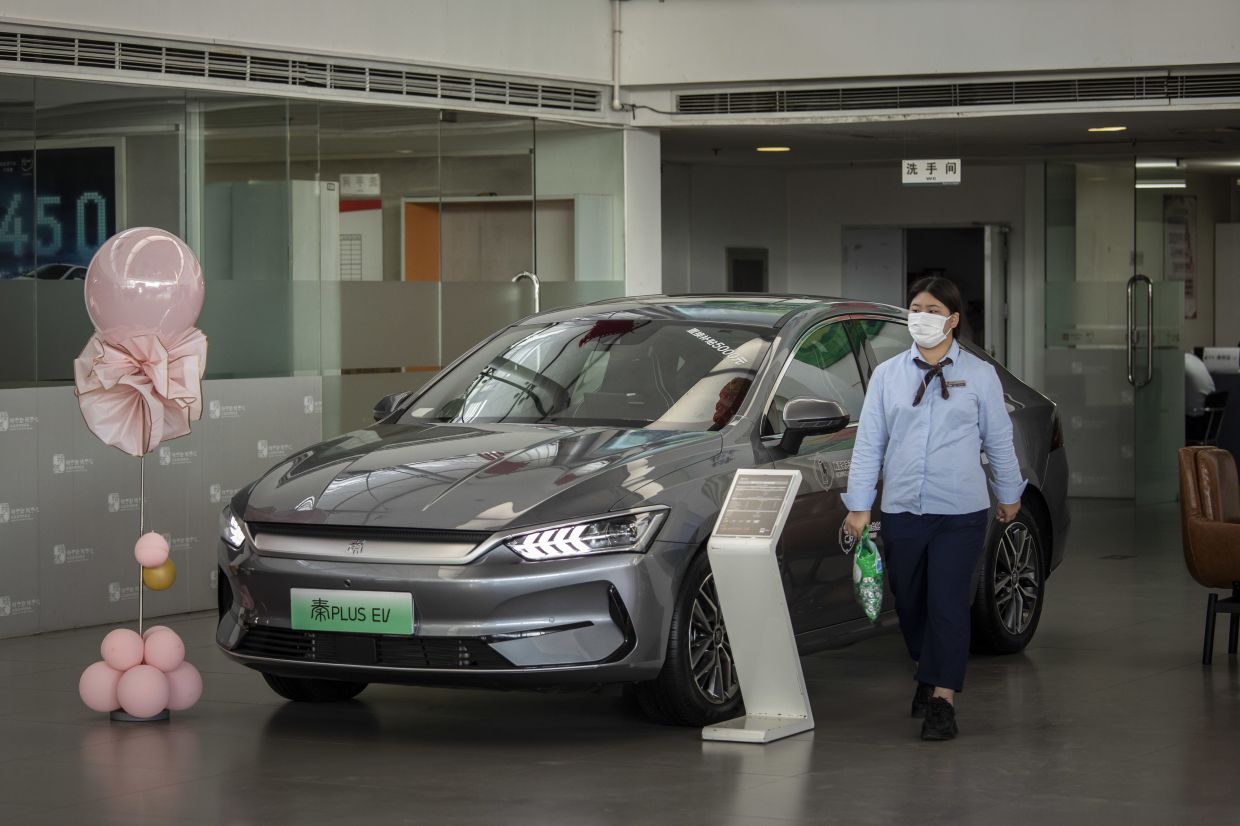 Electric cars and other new-energy vehicles will be subject to increased safety checks in China, amid driver concern over issues ranging from battery fires to brake failures.

NEV makers will be required to strengthen safety monitoring and management systems, according to draft guidelines issued Wednesday by the Ministry of Industry and Information Technology.

They will also be required to improve quality defects, from vehicle design and testing to upstream supply chains.

Under the proposed changes, automakers will have to set up a 24-hour emergency response system for major accidents. Companies whose cars are involved in accidents or defy regular checks may face penalties including being removed from government subsidies or production suspensions.

Issues such as battery fires, brake failure, sudden loss of power or mechanical defects have become a major concern in customers’ purchasing decisions.

In an incident that went viral in April, a protester climbed atop a Tesla Inc. car at the Shanghai auto show and yelled that she had almost died because her brakes failed.

The US-based company initially refused to hand over the vehicle’s data for inspection, before finally apologising and providing detailed data to the protester. It soon announced plans to build centers to store and process locally-collected data in China. – Bloomberg