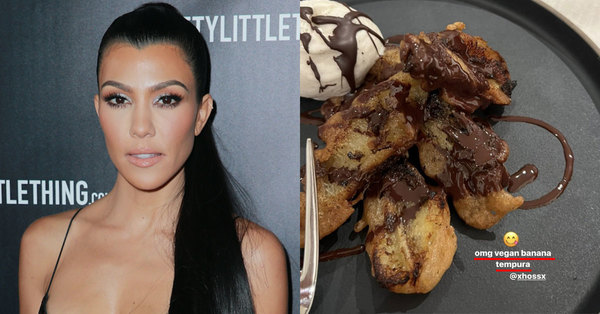 Many netizens were amused by how a common Malaysian street food has been elevated once “vegan” and “tempura” are added to its name.

“That’s it, man. I’m gonna migrate to a western country and sell [pisang goreng] for like 20 dollar because it’s vegan. banana. tempura,” said a Twitter user.

“T20 be calling this ‘vegan banana tempura’,” added another person. T20 refers to the highest group of earners in Malaysia.

One netizen noted that banana fritters are actually popular around the world, but Kardashian is fascinated when it is called ‘vegan banana tempura’.