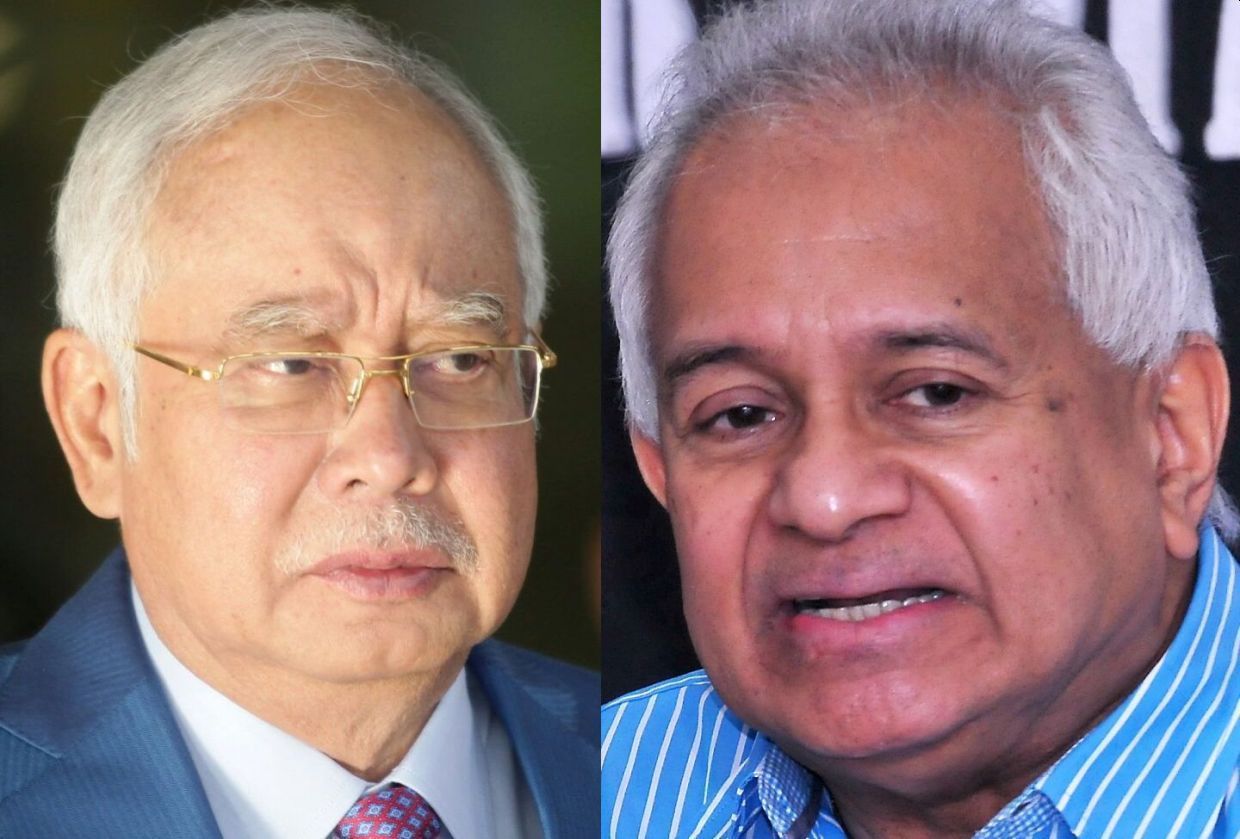 The former prime minister claimed that the book had defamed him as it allegedly implicated him in the murder of Mongolian woman Altantuya Shaariibuu.

The suit was filed at the Shah Alam High Court registry on Wednesday by Messrs Shafee & Co.

Najib claimed that earlier this year, Thomas had only replied with a bare denial to a letter of demand sent through Messrs Shafee & Co. The letter of demand had sought an apology and RM10mil in damages from Thomas over allegations made against him in the book.

In the letter, Najib also gave Thomas until noon on Feb 5 to provide a satisfactory reply, failing which legal proceedings would be initiated against him.

He also demanded an apology and an unequivocal public retraction of the alleged defamatory statement in chapter 42 of the book under the title “Altantuya”.

In the suit, Najib is claiming, among others, unspecified sums of general, aggravated and exemplary/punitive damages against the defendants.

He is also seeking an order removing the libellous words/passages from the book, a permanent injunction to restrain the defendants either by themselves and or through their servants or agents from further publishing any form of the same or similar or related statements of or concerning him, his servants or agents.

Najib is also seeking an unqualified apology in terms (to be approved by his solicitor) in respect of the impugned publication to be published in at least three major newspapers of his choice for three consecutive days, an undertaking to not write or publish the allegations and comments and costs as well as, other relief that the court shall deem fit and proper.

Ringgit edges higher against US$ near 4.24 support

Black influencers in the US are paid less than white influencers, study finds

Other Sports: Japan will make its own decision on Beijing Olympic participation, says PM Kishida

Tiong Nam ready to capitalise on demand for warehousing services