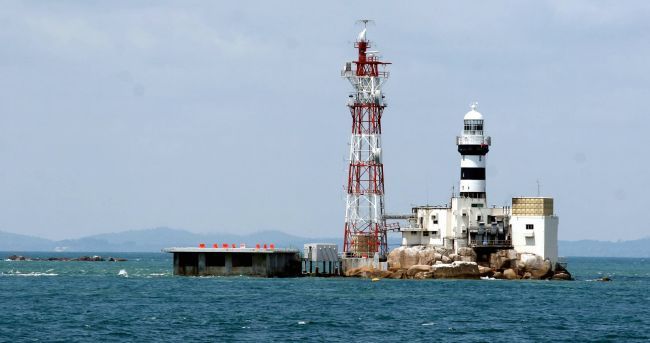 “Supposedly, we have to fully accept the ICJ’s decision. However, there is a clause in the ICJ statute that says an appeal can be made if there is new evidence,” he said while debating Budget 2022 in the Dewan Rakyat Monday (Nov 1).

Najib said at least three pieces of new evidence were found when he chaired the Cabinet meeting to review the Pulau Batu Puteh case and a review must be done.

“Something really strange, two weeks before the review at the ICJ, the 7th prime minister decided to withdraw the application.

“We had previously lost, what is wrong with going ahead with the review.

“Perhaps we could win and if we did, our sovereignty would be defended,” the Pekan MP said.

“Even Singapore was shocked by our decision and we are unaware why such a decision was taken.

“We must know the reason behind this,” Najib added.

Ismail said the task force will conduct thorough research and propose suitable options by getting views from experts on international laws.

On Oct 14, Johor Ruler Sultan Ibrahim Ibni Almarhum Sultan Iskandar demanded a clear explanation why the Federal Government under Dr Mahathir dropped the review application for the Pulau Batu Puteh case at the ICJ in 2018.

In May 2008, the ICJ ruled that Singapore had sovereignty over Pulau Batu Puteh while South Ledge would belong to the state in whose territorial waters it was located.

The Barisan Nasional government filed a review of the ICJ’s decision in February 2017.

However, the Pakatan administration decided to withdraw the application for a review in May 2018.

Meanwhile, on the issue of foreign tax, he urged the government to take the issue of crypto currency seriously.

“We need to be aware that the amount deposited by investors around the world in crypto has already reached US$2 trillion (RM8.3 trillion).