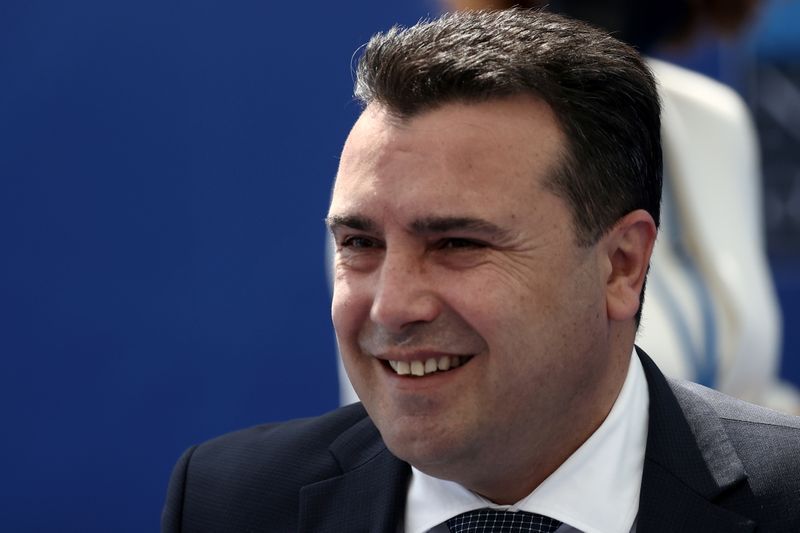 PRISTINA (Reuters) – North Macedonia’s Prime Minister Zoran Zaev resigned on Sunday after his party lost the second round of mayoral elections in several towns in the country.

“I take responsibility for these developments. I resign from the post of prime minister and party president,” Zaev, whose Social Democrats are leading the ruling coalition, said in a press conference broadcast by local media.