Breaking News
Home / Business / Mustapa: More than half of 12MP allocation of RM400b for development

Mustapa: More than half of 12MP allocation of RM400b for development 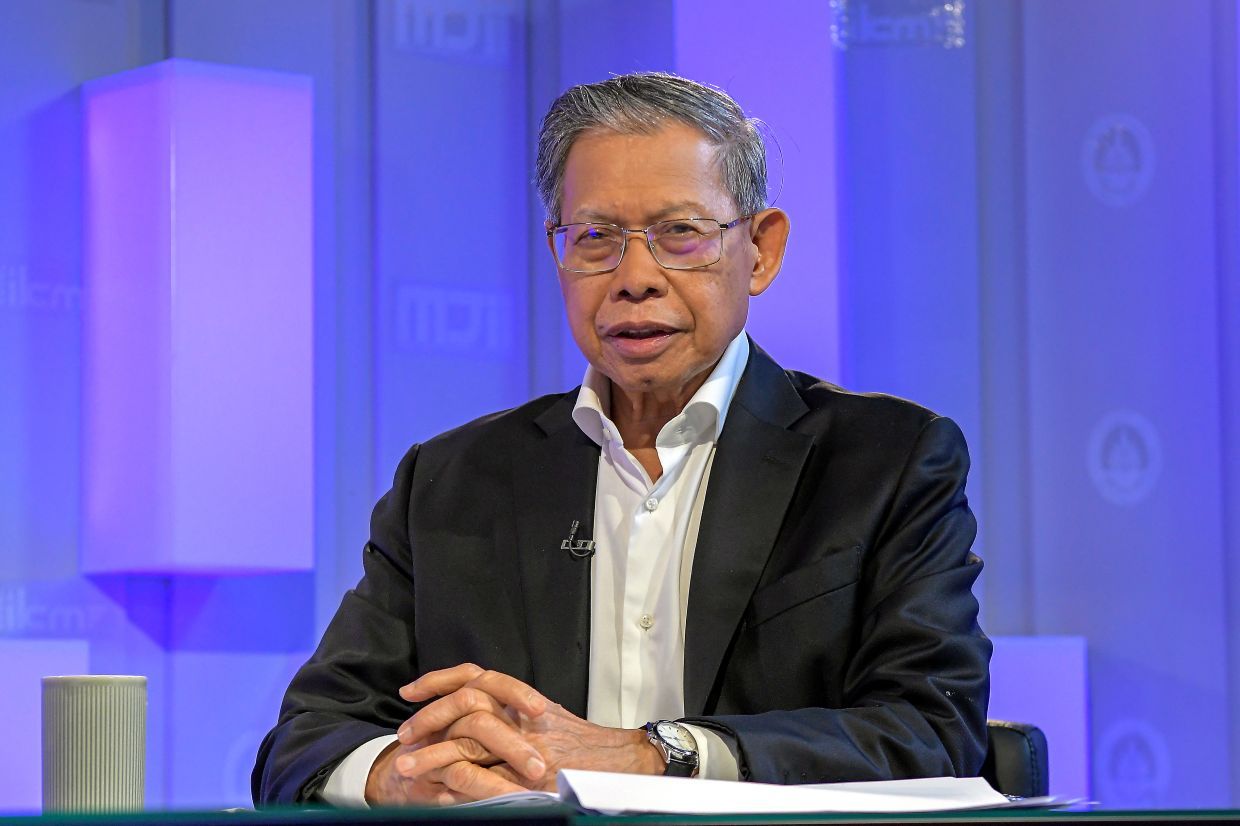 “There is also a portion for the rehabilitation of government agencies such as Lembaga Tabung Haji (LTH) and the Federal Land Development Authority (FELDA) as well as the public-private finance initiative projects,” he said on BFM Radio’s Breakfast Grille programme today.

Prime Minister Datuk Seri Ismail Sabri Yaakob last Monday tabled the 12MP with a RM400 billion allocation for new and existing projects; it is the country’s biggest five-year road map – 54 per cent bigger than the 11MP unveiled in 2016 that had set aside RM260 billion.

The new plan, which has been delayed by more than a year due to the COVID-19 crisis, aims to turn Malaysia into a high-income economy by 2025, eradicate abject poverty and increase the contribution of small businesses to the total economic output.

On the problems faced by Lembaga Tabung Haji (LTH) and Felda, Mustapa said the issues related to them cannot be resolved over the course of one year.

He said about RM2 billion has been disbursed from Felda’s government-guaranteed sukuk valued at RM9.9 billion.

Under the rehabilitation plan, the hibah on the sukuk would be paid by Felda, while the principal amount would be borne by the government.

“Resolved means there is a solution. In the case of LTH and Felda, it is going to take 10 years altogether as it involves a big amount,” he said. – Bernama 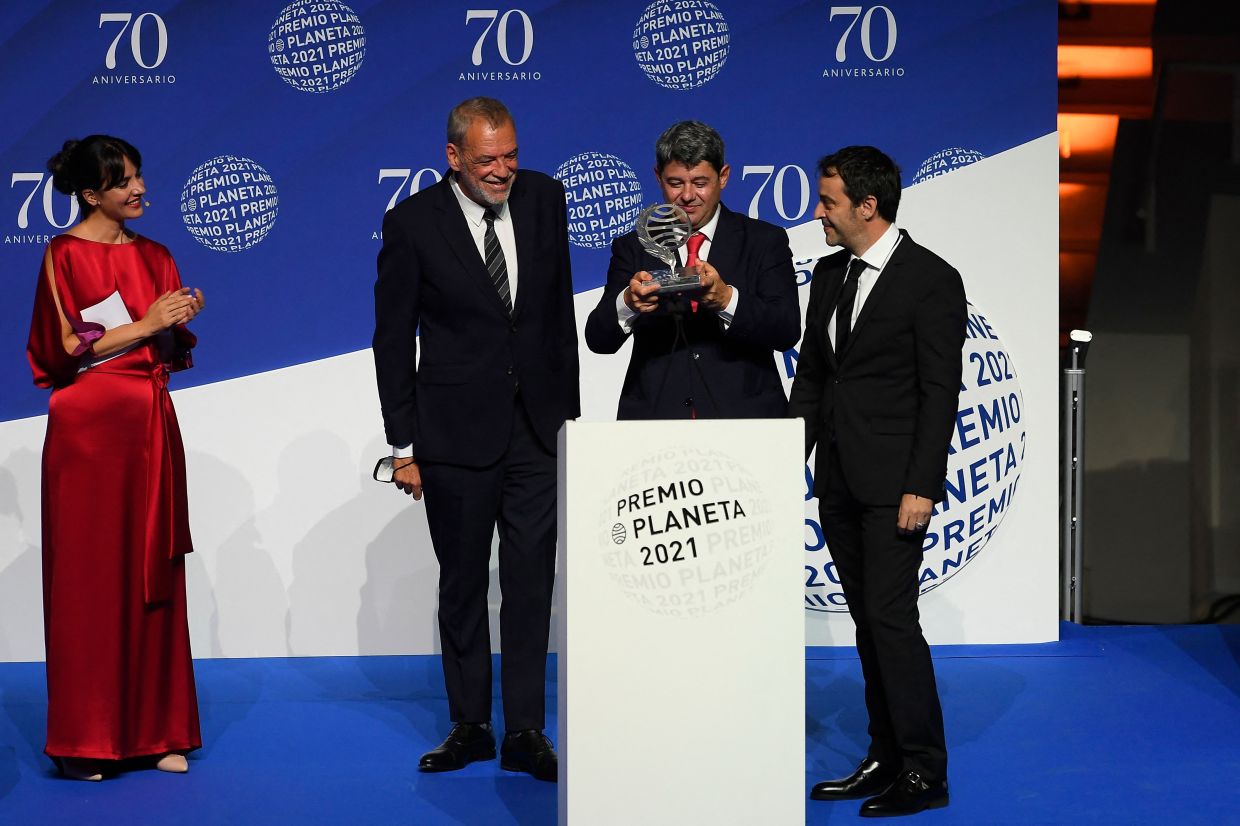