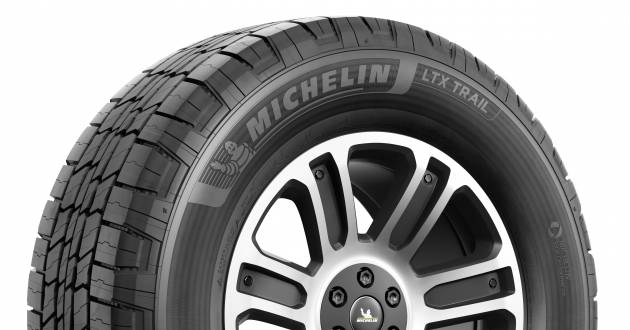 Michelin has launched the LTX Trail tyre for Malaysia, which is positioned for on- and off-road applications according to the manufacturer. The LTX Trail is a multi-purpose use tyre recommended for 80% on-road and 20% off-road driving, says Michelin.

Compared in Thailand against a “leading competitor tyre” using the 265/65R17 size on a 2020 Toyota Hilux Vigo, the LTX Trail demonstrated 41% greater mileage wear mileage thanks to the RallyForce 2 tread compound for better durability and service life in both on-road and off-road use, while a new tread design with the “biting shoulder” protects from the tread to the sidewall from sidewall aggression, while ensuring better off-road performance and traction. 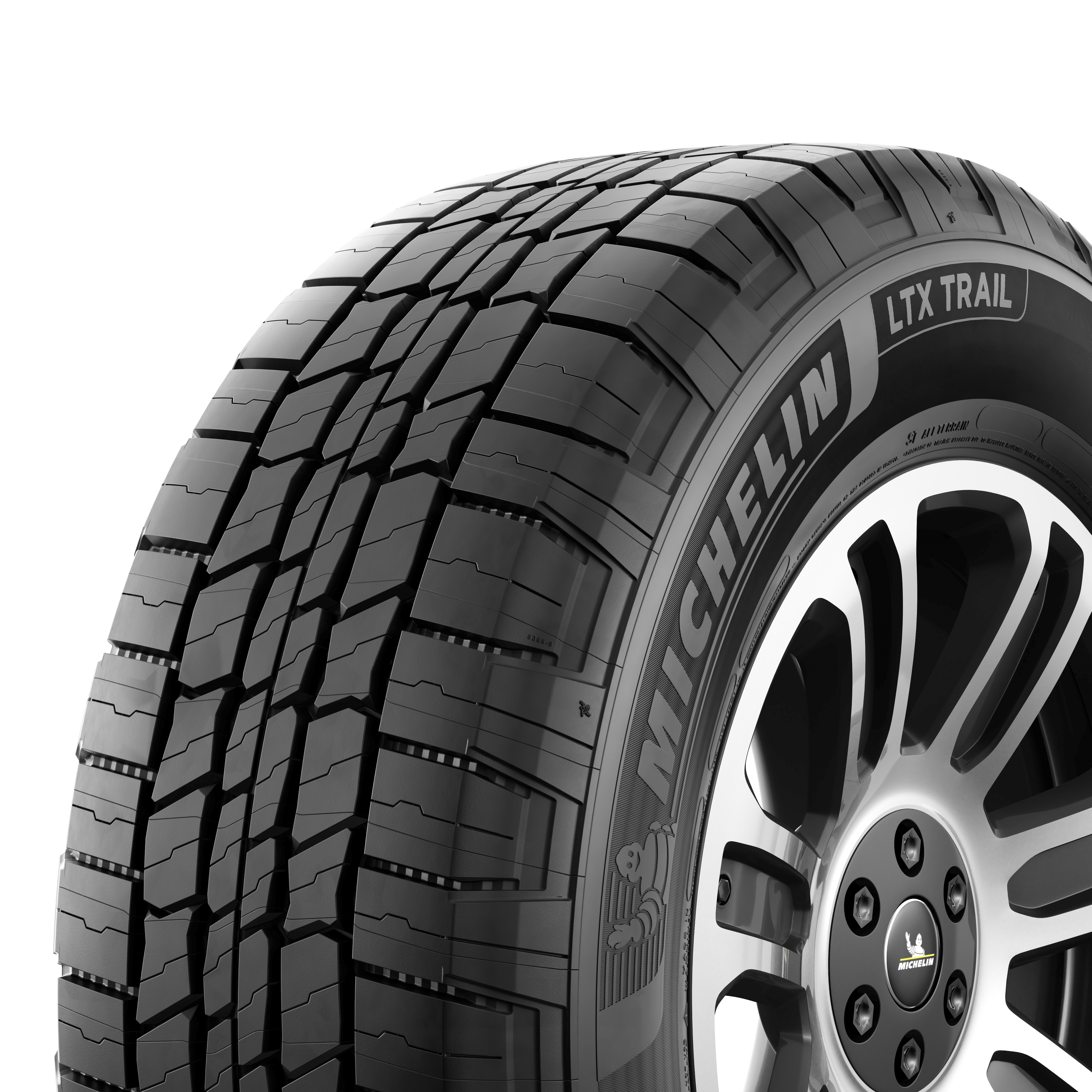 In terms of wet-surface braking, the LTX Trail managed a stopping distance of 3.1 m shorter than its competitor when new, and 4.6 m shorter when worn (2.0 mm remaining tread depth). Dry stopping distance was 3.8 m shorter than its competitor’s, according to Michelin; this has been attributed to variable-thickness sipes for an improved contact patch to benefit handling, grip and performance.

The LTX Trail promises a quieter ride too, with a 19.8% reduction in sound pressure level. This is thanks to Duo-Harmony tread blocks featuring two different block shapes in the centre of the tread pattern, which spreads the pattern noise energy across a wider spectrum and thus making for a calmer experience, says Michelin.

The Michelin LTX Trail is now available at authorised Michelin tyre dealers nationwide; prices start from RM611, and will range up to RM1,074, according to Michelin Malaysia. 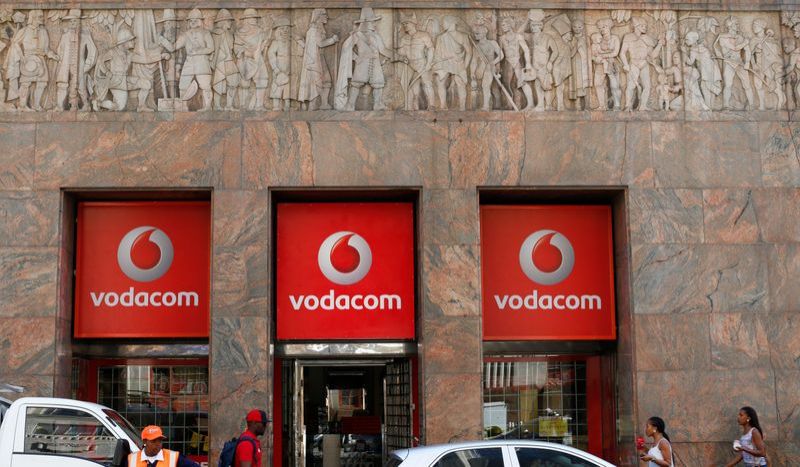