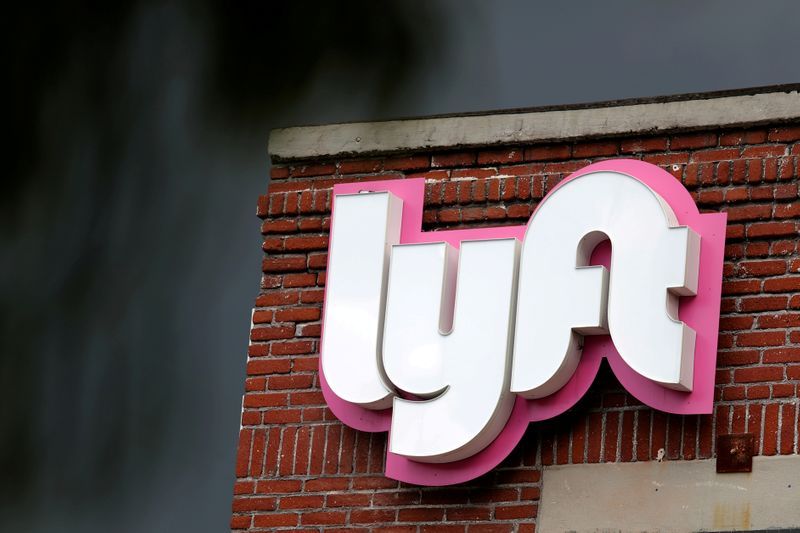 (Reuters) – Lyft Inc received reports of more than 4,000 instances of sexual assault on its ride-hailing platform between 2017 and 2019, detailing the data in a safety report it had promised to publish about two years ago.

The company’s report, issued late on Thursday, showed sexual assault reports on its platform had increased from around 1,100 in 2017 to some 1,800 in 2019. It said more than 99% of its journeys had occurred without any safety incident.