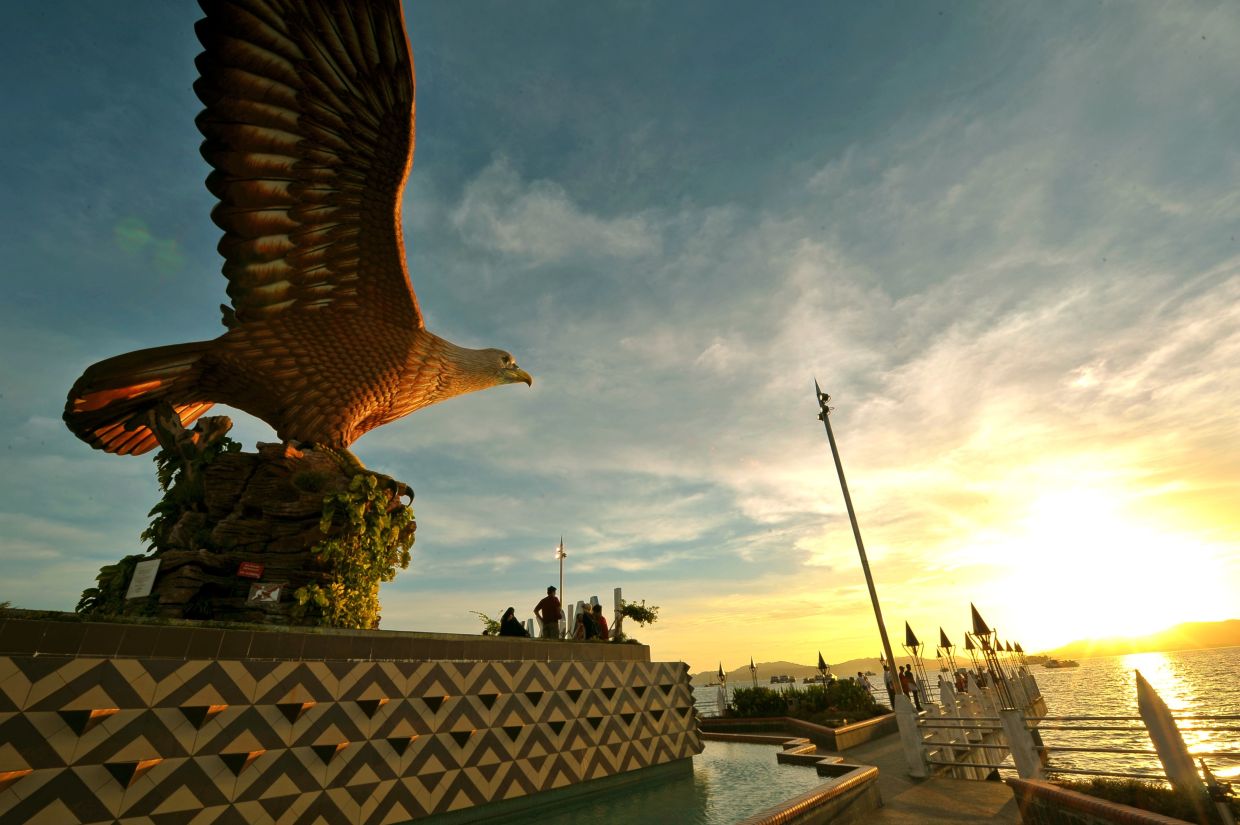 He said the Health Ministry and the National Security Council (NSC) would go through the SOPs before the matter is finalised.

“Among the proposals that were submitted to the government was that foreign tourists must do the RT-PCR test 72 hours before their flight and upon their arrival in Langkawi, they would be taken directly to their hotel accommodation, where another RT-PCR test would be conducted. This is to avoid congestion at the airport. If they test positive they would have to be quarantined at the hotel,” he said.

“Besides that, if they (foreign tourists) have stayed for over three days, they are allowed to visit other destinations in the country,” Nasaruddin added when met at a media tour programme organised by the Education Ministry (MOE) and the Information Department here on Friday (Oct 15).

Recently, Tourism, Arts and Culture Minister Datuk Seri Nancy Shukri said during a question-and-answer session at the Dewan Negara that her Ministry had proposed to the NSC to open Langkawi to tourists from several selected countries under the ongoing pilot tourism bubble project to enable Malaysia to revive its economy which was affected by the Covid 19 pandemic.

On this, Nasaruddin said LADA welcomed the government’s proposal and was ready to open Langkawi to international tourists under the tourism bubble pilot project but everyone must adhere to all SOPs and be disciplined to prevent the spread of Covid-19.

Commenting on local tourist arrivals after interstate travel restrictions were lifted since Oct 11, Nasaruddin said he foresees some 100,000 visitors would be in Langkawi this October.

He said since the Langkawi travel bubble kicked off on Sept 16, the first two weeks saw 38,784 visitors though the target was 30,000, whilst in October the target was 60,000 visitors but by mid-October, 51,400 arrivals have been recorded.

“The number will continue to increase until end October. Ferry services too have increased when the government announced that interstate travel restrictions have been lifted.The success of the programmme is not in the number of tourist arrivals to Langkawi, what matters most is no surge in COVID-19 infections among locals and visitors following the opening,” he said.- Bernama