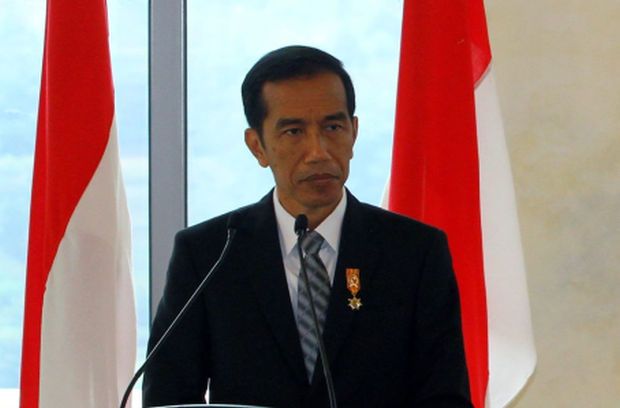 JAKARTA: The government is considering banning the export of crude palm oil (CPO) to force the development of a downstream palm oil industry in the country, but experts say economic constraints keep a viable downstream sector a distant dream.

President Joko “Jokowi” Widodo said in a speech on Oct 13 that the government would “at some point” ban CPO exports so that the commodity could be processed into higher-value derivatives, such as cosmetics, food products and biodiesel for both domestic use and export.

He estimated that domestic CPO demand, largely driven by mandatory biodiesel blending policies, would reach only 20 million tonnes by 2022, less than half of the expected production of 53 million tonnes to 54 million tonnes in the same year.

“CPO export opportunities are still wide open,” Fabby told The Jakarta Post, adding that pushing for the development of other CPO derivatives for export was just as important as pushing for biodiesel exports.

The policy involves banning the export of key commodities and forcing companies to develop downstream facilities.

The government banned nickel ore exports starting in 2020 and is slated to ban exports of bauxite and copper anode slime in 2023.

Indonesia is one of the world’s biggest producers of these three metals.

Share
Previous U.S. SEC will not greenlight leveraged bitcoin fund – WSJ
Next In Japan, efforts afoot to win hearts, and votes, of the alienated young