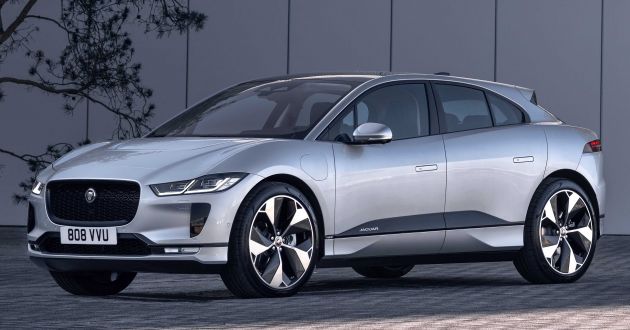 Nestled within today’s statement from Jaguar Land Rover Malaysia on the consolidation of its retail operations was a mention of future models that will be introduced to the Malaysian market. Both Jaguar and Land Rover brands will be introducing new models “in the near future,” the statement read, and of particular note is a fully electric vehicle, the Jaguar I-Pace.

The I-Pace, in its most recently updated guise for the 2021 model year, packs a dual-motor powertrain for a total output of 400 PS and 696 Nm of torque, sent to all four wheels. Technical updates for this model year include an 11 kW onboard charger for faster charge times when plugged into three-phase outlets; the 11 kW wallbox offers a recharge rate of 53 km per hour, with a full charge attainable in 8.6 hours.

Conversely, its 90 kW battery pack will take 12.75 hours to be fully charged from a 7 kW wallbox. At the quicker end of the scale, the I-Pace can be recharged at DC fast charging outlets at up to 100 kW, which can replenish its battery at a rate of 125 km of range in 15 minutes, according to Jaguar. Range is 480 km on the WLTP cycle, and in terms of physical speed, the I-Pace does the 0-100 km/h sprint in 4.8 seconds. 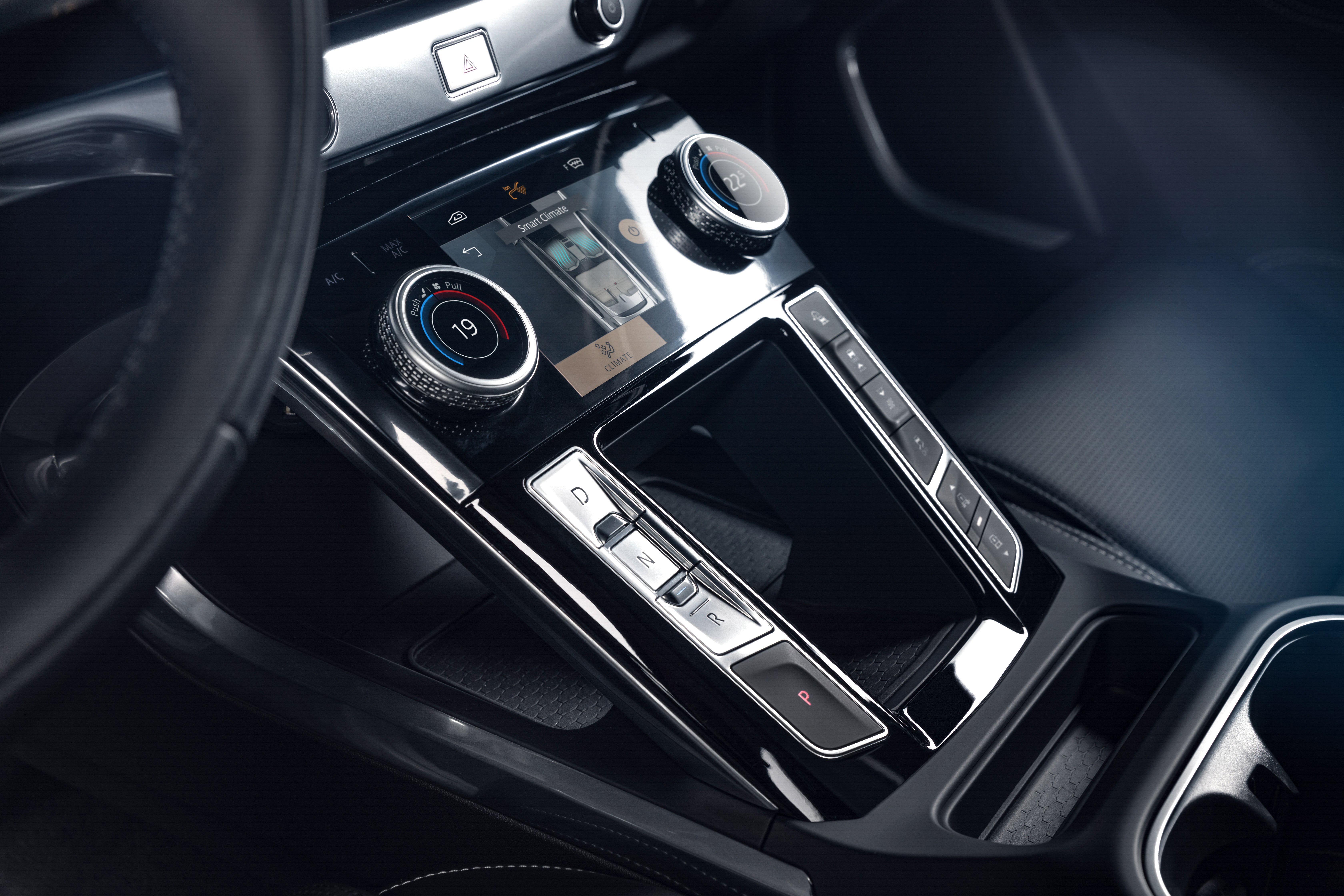 Inside, the 2021 revision for the I-Pace packs the Pivi Pro infortainment suite that is comprised of a 12.3-inch high-definition instrument cluster, a 10-inch touchscreen display unit, and a five-inch touchscreen with haptic rotary dials for air-conditioning controls.

Where Malaysia is concerned, the I-Pace has shown its virtual presence before, having appeared on the Jaguar Land Rover Malaysia website in August 2019, having made its global debut in March 2018. It has also collected a string of awards along the way, such as the 2019 World Car of the Year, 2019 European Car of the Year, and 2019 German Car of the Year.

Also confirmed for Malaysian market introduction is the refreshed F-Pace SUV and the XF sedan, while for the Land Rover brand, the soon-to-debut fifth-generation Range Rover will also join the brand’s Malaysian market line-up. Next year will bring the short-wheelbase sibling to the L663 Land Rover Defender range that made its Malaysian debut last week, and diesel powertrains are expected to join the local introduction of the Defender 90.