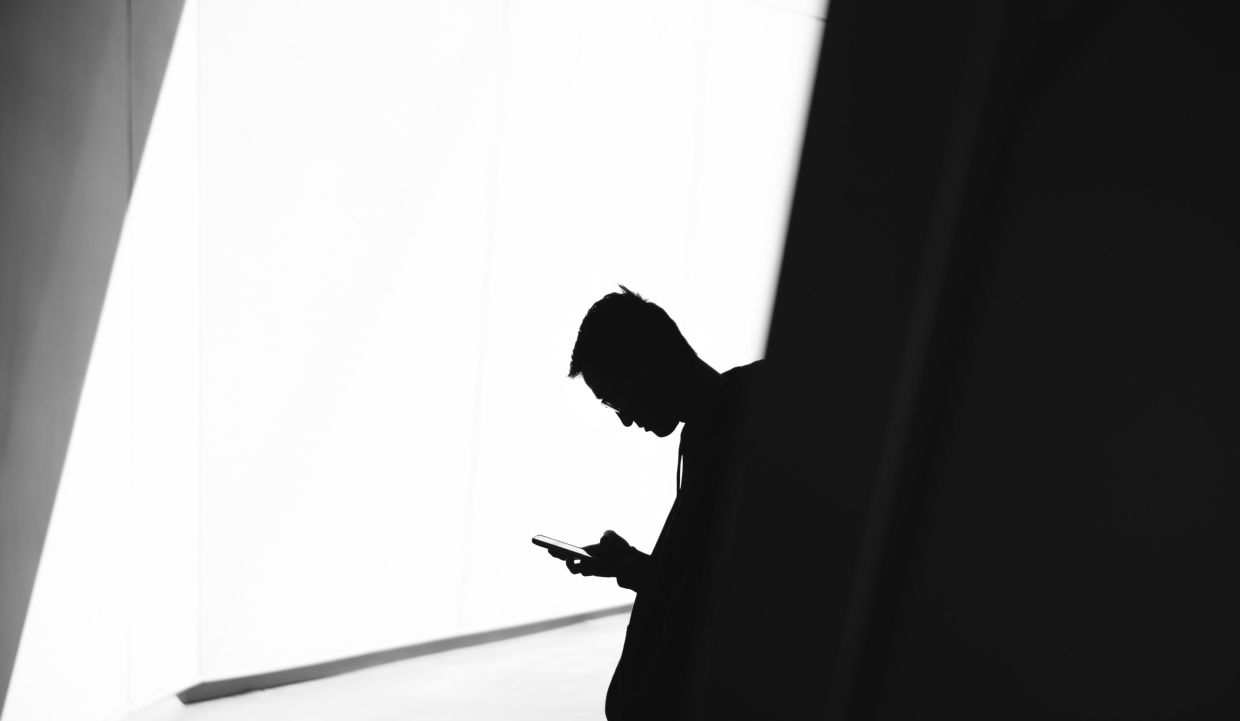 The TikTok video shows three men, presumably undocumented immigrants, lying side by side in what appears to be the backseat of a vehicle.

“Donde estan los choferes ke se la rifan?” the ad says in Spanish and slang: Where are the drivers willing to take risks? It promises instant payment for “the job” as it flashes dollar signs.

Another video ad shows hands spreading out a stack of cash and images of immigrants getting into a pickup truck under a bed cover and into a car’s trunk.

Both have several replies from TikTok users seeking more information, and they are told to send direct messages, or to go to other social media or communication applications, like Snapchat or WhatsApp, for details.

Increasingly, smugglers are turning to social media to recruit drivers because of its immense reach, and their pitches have been drawing people from the interior of Texas — even from out of state — to the southern border.

And that has law enforcement officials concerned.

“It used to be you meet somebody at a bar,” Craig Larrabee said. He’s deputy special agent in charge of ICE’s Homeland Security Investigations in San Antonio, which is responsible for 500 miles of Texas’ border from Del Rio to Brownsville.

“You don’t have to do that anymore,” Larrabee said. On social media, “they can reach out to different communities and reach out to all walks of life.”

Larrabee and other law officers say smugglers play up the rewards — like the promise of easy money. But they downplay the risks — like that human smuggling is a federal crime that can land you in prison, or worse.

“They’re ignoring the fact that there’s a potential for accidents, and people die,” Larrabee said.

He noted many youths are unfamiliar with the terrain of the border region, and when they are loaded down with more bodies than their vehicles can handle, and then run from law enforcement, it’s “a recipe for disaster.”

Gabriel Salazar, a 19-year-old from San Antonio with a large following on TikTok and Instagram, died in a fiery car crash Sept 26. The wreck also killed his three passengers, undocumented immigrants from the Mexican state of Zacatecas.

Driving a white Chevrolet Camaro he’d bought just days before, Salazar fled first from Crystal City police who tried to pull him over, and then from Zavala County sheriff’s deputies. He led a chase that at times exceeded 100 miles per hour before the car lost control, hit trees, rolled and burst into flames on Highway 57 near La Pryor.

Homeland Security Investigations is investigating it as a suspected human smuggling incident. But Larrabee, to not compromise his agents’ investigation, would not discuss the case or whether it has any connection to social media.

Salazar’s case drew plenty of attention from television and other news outlets, but drivers run from police nearly every week, and it often goes unreported.

Many of those drivers get the illicit gigs after responding to ads that pop into their social media feeds. Smugglers are using many of the traditional social media apps, even Telegram, which draws a more conservative audience.

The ads seek drivers all along the US-Mexico border, and some explicitly say how much a person will get per immigrant — from US$500 to US$4,000 (RM2,075 to RM16,600), or more. Some specifically seek drivers from McAllen or Brownsville to drive through Border Patrol checkpoints. Others seek drivers only from checkpoints to a major city, such as from Crystal City to San Antonio.

Some even say that their smuggling group is “not those who rob or harm people.”

The drivers recruited on social media have included young people, no older than 30, Zavala County Sheriff Eusevio Salinas said. They say they were offered easy money.

Nonprofit watchdog Campaign for Accountability reported earlier this year that it found dozens of groups, some with tens of thousands of members, on Facebook in which human smugglers promoted their services. Some posted prices, phone numbers to call, and video of previous successful crossings.

“We prohibit content that offers or assists with human smuggling and remove it from our platform whenever we find it,” a Facebook spokesperson said via email.

Tik Tok did not respond to messages seeking comment.

On TikTok, the Express-News found more than a dozen videos seeking drivers for smuggling. Some have been marked with the words: “The action in this video could result in serious injury.” But it appears to be stamped in ads where smugglers recorded video while driving.

Many smuggling ventures are controlled by cartels or loosely affiliated groups.

“Some of these organsations tie into a lot of different things like drugs and dangerous crime,” Larrabee said, “and when someone gets asked to drive, you are all of a sudden a part of that conspiracy.”

On March 15, Sebastian Tovar, 24, of Austin was down by the border, near Del Rio. He allegedly drove a maroon Dodge pickup that led a Texas Department of Public Safety trooper on a chase for approximately 50 miles, reaching speeds over 100 miles per hour, according to court records. Authorities said Tovar crashed head-on into another truck on Highway 277, killing his human cargo, eight undocumented immigrants.

Tovar was driving in tandem with another truck that had a dozen more undocumented immigrants. The vehicle tried to leave as it waited in traffic when Tovar crashed, but the Border Patrol saw it and chased its occupants when they fled on foot.

Until mid-September, no one but Tovar had been charged. But Sept 15, three others were indicted with him, including the alleged driver of the second vehicle, Nicolas Mondragon-Gonzalez, of Austin.

Attorney Kevin Boyd said he has six cases where the defendants, all under age 25, were recruited via Facebook to drive immigrant loads. Among them is Mondragon-Gonzalez.

“It’s a huge, huge problem,” said Boyd, who is based in Austin. “Some are under a lot of pressure by cartels not to talk.”

Tovar’s lawyer, Raymond Meza Jr., declined to say whether his client was recruited on social media, but he said that “the death penalty is off the table.” The Justice Department decided it would not seek the most severe penalty available for Tovar’s alleged crimes of transporting undocumented immigrants resulting in death, and conspiracy. The most Tovar can face is life in prison. Meza declined further comment.

A review of more than 20 cases by the Express-News found that many drivers often use their smartphones to stay in communication with the chain of smugglers, even to find remote locations to pick up human loads. Some toss the phones or destroy them before they are caught. When the phones are recovered, agents can build better cases, records show.

“I would say it’s a very high percentage of people using social media as a tool to communicate,” federal agent Larrabee said. “You can send a pin drop on a location, where you don’t need to figure out what the address is anymore.”

In May, Alvaro Vazquez-Ruiz was caught at the Border Patrol checkpoint near Falfurrias with two undocumented immigrants, court records show. One of them was hidden inside a fake fuel tank in the Ford F350 truck Vazquez-Ruiz was driving. He told agents that he used Telegram to communicate with a smuggler, who offered him US$1,500 (RM6,225) per person he was able to smuggle through checkpoints between McAllen and Houston.

Attorney Boyd said the smugglers appear to be using Telegram because they believe it is less scrutinised by the government.

“Social media is a good and bad thing,” Salinas said. “It can be used in a lot of different ways.” – San Antonio Express-News/Tribune News Service

Cycling: Motorcycling-MotoGP and Amazon to launch new behind-the-scenes docuseries in 2022