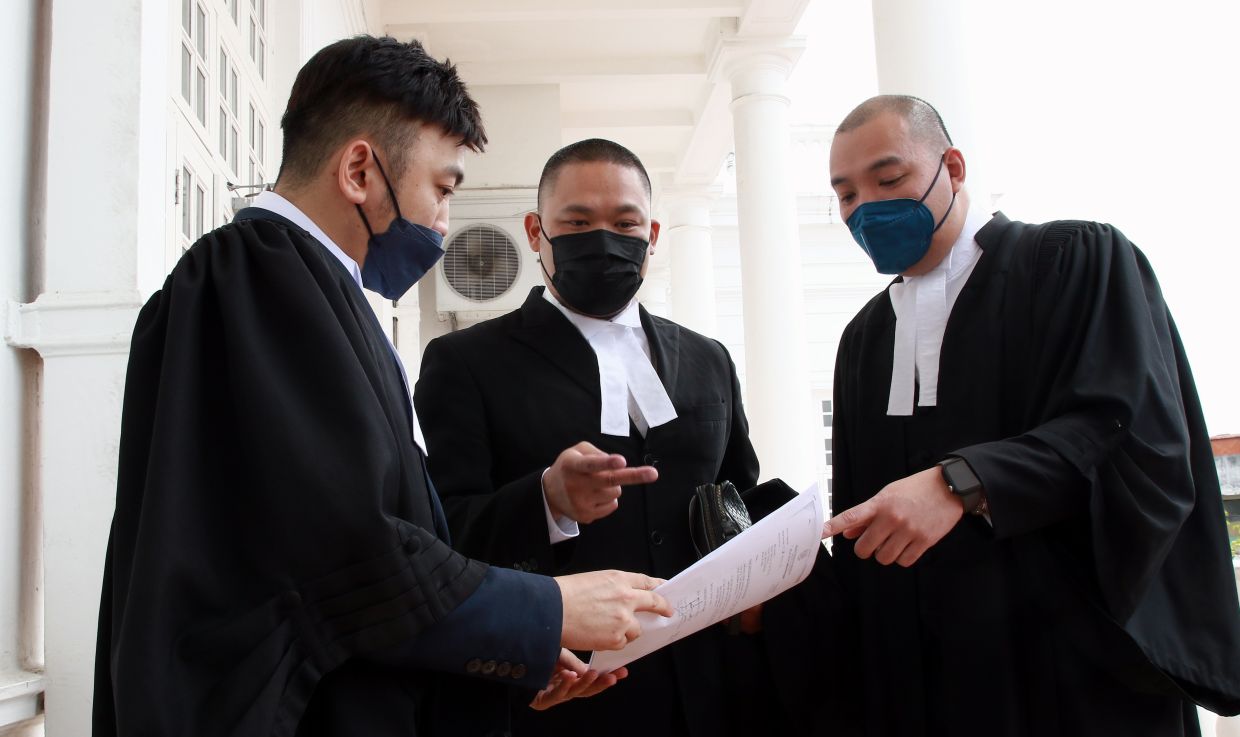 IPOH: The High Court here has set a precedent with a landmark decision by granting citizenship to a stateless girl born in the country to a Malaysian father and a Chinese national mother.

In his judgment, Justice Datuk Abdul Wahab Mohamed said the five-year-old child has fulfilled several conditions to be declared a citizen.

Abdul Wahab said the first condition was that the child was born in Malaysia after Malaysia Day.

He also said that one of the parents was a Malaysian, and so the child has also met another condition.

“The child was born in Malaysia, and does not have any other passports or citizenships.

“Having deliberated at length, I find the child has satisfied the terms to be a Malaysian citizen, allowing her to get her citizenship,” he said here on Monday (Oct 25).

When met outside the court, the child’s lawyer Ooi Keng Liang said they have conveyed the judge’s decision to the parents, who were not present.

“They thanked the court and the judge immensely. We will try to get citizenship for the child as fast as possible,” he said.

“We will also wait to get the written grounds to get more details,” added Ooi.

The child was also represented by Datuk Nicholas Kow and Ong Yu Shin.

The originating summons for the case was filed in December 2019 according to Section 14 1(a) and 1(e) of the Federal Constitution as the girl, born in Ipoh on June 24, 2016, is “stateless” and does not hold citizenship or a passport from any country, including Malaysia.

The child’s 38-year-old father had registered his marriage to his Chinese national wife on Sept 5, 2016, about three months after the girl was born.

The High Court here had on Sept 4, 2019 declared the girl to be a legitimate child of her parents.

The girl has a younger brother, born on Sept 19, 2018, who has managed to obtain citizenship.