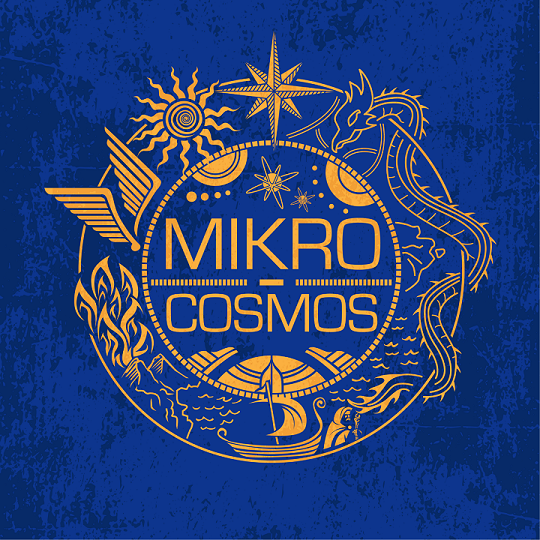 Japanese novelist Minae Mizumura, acclaimed for her audacious experimentation and skillful storytelling, and Eka Kurniawan, Indonesian literary star who was longlisted for the 2016 Man Booker Prize for his novel Lelaki Harimau (Man Tiger), are two headlining names at this year's online edition of the George Town Literary Festival, which will take place on Nov 25-28.

Japanese novelist Minae Mizumura, acclaimed for her audacious experimentation and skillful storytelling, and Eka Kurniawan, Indonesian literary star who was longlisted for the 2016 Man Booker Prize for his novel Lelaki Harimau (Man Tiger), are two headlining names at this year’s online edition of the George Town Literary Festival, which will take place on Nov 25-28.

George Town Literary Festival’s (GTLF) theme for 2021, Mikro-cosmos, explores the spirit of cosmopolitanism and interconnectedness that endures through literature, language and ideas.

“From the mundane realm to the cosmological imagination, GTLF 2021: Mikro-cosmos will explore how the wilderness and freedom of our shared creativity is encapsulated and expressed in the diverse literatures of our region and beyond. We also consider darker avenues of internationalism and power such as colonialism, imperialism, and extremism,” outlines a statement from GTLF.

The festival is directed by Pauline Fan and curated by Izzuddin Ramli, both familiar names in literary, cultural and language translation circles.

The final line-up at GTLF 2021 is be announced soon, with over 70 writers and thinkers set to participate. Due to pandemic considerations, GTLF will once again feature virtual programming, including curated podcasts and videos in English and Bahasa Malaysia.

A tribute to one of the titans of world literature is also on the cards at GTLF.

Dante Alighieri is remembered as the author of the Divine Comedy and as the father of the Italian language. GTLF will honour the great Italian poet, marking the 700th anniversary of his passing by celebrating his life and work.

In collaboration with the Embassy of Italy, GTLF will present a virtual discussion on Dante with scholar of Italian literature Prof Giuliana Nuvoli and Italy-based Malaysian writer Masturah Alatas, as well as a conversation with acclaimed British-Italian author and translator Tim Parks.

The festival is also collaborating with the independent Svara journal to produce a special publication called Muara to mark a decade of GTLF. Taking its name from the Bahasa Malaysia word for estuary, Muara will feature essays, lectures, short stories, poetry, book reviews, and translations. The book, featuring a global cast of writers, will be launched at GTLF.

A series of small on-site hybrid GTLF events – book launches to storytelling sessions – will take place on Nov 27 and 28 in George Town.

GTLF, which was established in 2011, is supported by the State Government of Penang.

Can't Get Enough Of Wi Ha Joon From 'Squid Game'? Catch Him In This Action-Packed Movie!