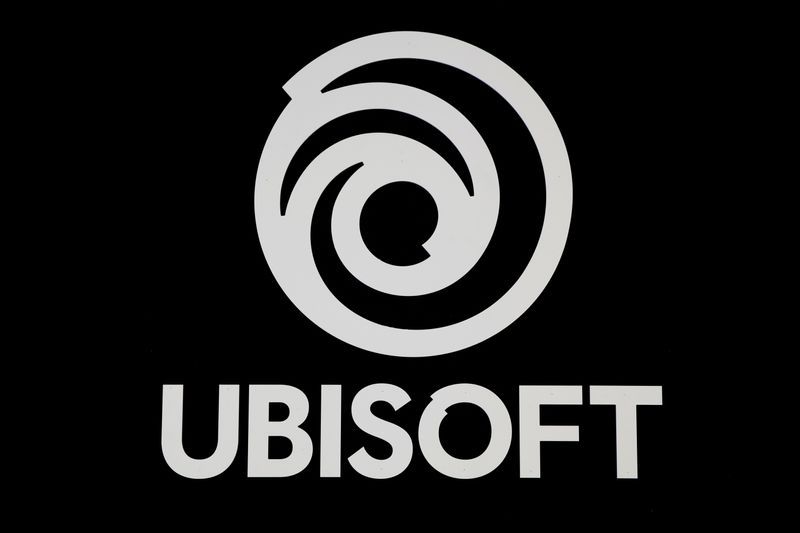 The maker of the blockbuster “Assassin’s Creed” franchise now expects net bookings for its 2021-22 fiscal year to be flat to slightly down year-on-year.