France’s Le Drian: progress made on Iran nuclear talks but time running out 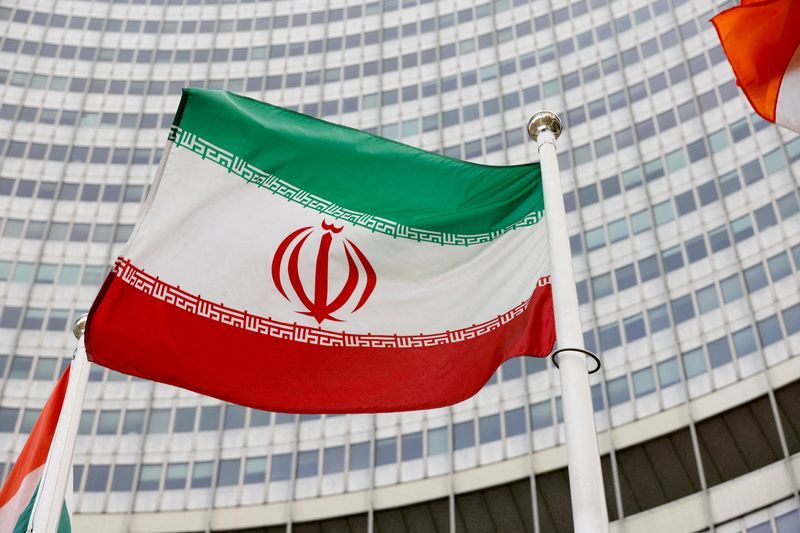 PARIS (Reuters) – Progress has been made regarding the Iran nuclear talks although time is running out, said French Foreign Affairs Minister Jean-Yves Le Drian on Friday.

“I remain convinced we can reach a deal. But time is running out,” Le Drian told BFM TV and RMC Radio.

Iran is currently negotiating with major world powers to revive a 2015 nuclear deal in Vienna.

U.S. State Department spokesman Ned Price said earlier this week that those nuclear deal talks with Iran in Vienna had shown modest progress, and that the United States hopes to build on the progress that had been made.

The 2015 Joint Comprehensive Plan of Action (JCPOA) lifted sanctions against Tehran in exchange for restrictions on its atomic activities but former U.S. President Donald Trump pulled Washington out of the deal in 2018, a year after he took office.

Cops on the hunt for donation box thief in Kluang