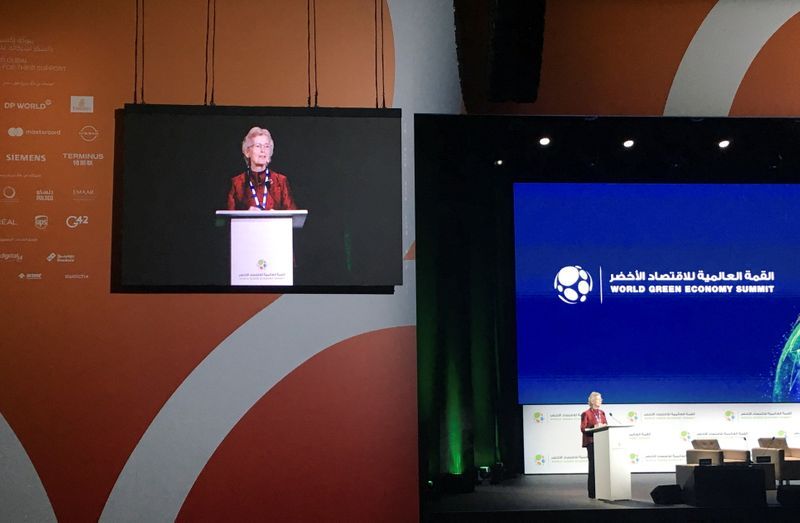 Rights groups say Ahmed Mansoor, who is serving a 10-year sentence, may be suffering treatment amounting to torture. The UAE has denied mistreating him.

“He is regarded by the human rights community as a brave human rights defender,” Robinson said during an on-stage interview at a climate event at the Expo Dubai world fair. “This (releasing him) would be a timely move also called for by the parliament of the European Union.”

Robinson has said she was tricked in 2018 when she was invited to Dubai to check on a daughter of the emirate’s ruler who tried to escape her family but was snatched from a boat in international waters off India.

The family at the time released photos of Sheikha Latifa bint Mohammed al-Maktoum sitting with Robinson, who told the BBC in February she had not asked Latifa about her situation.

Latifa issued a statement in June saying she now had freedom to travel after photos on social media showed her abroad, four months after the BBC aired a video message in which Latifa said she was being held captive.

Her case cast a spotlight on the family affairs of Dubai ruler Sheikh Mohammed bin Rashid al-Maktoum, who is also vice-president and prime minister of the UAE.

The Gulf state does not tolerate dissent. Human Rights Watch (HRW) says hundreds of activists, academics and lawyers are serving lengthy sentences, in many cases after unfair trials on broad charges.

The international rights watchdog has said Mansoor has been held largely incommunicado and denied a bed and mattress. The UAE foreign ministry said in July this was “categorically untrue”. 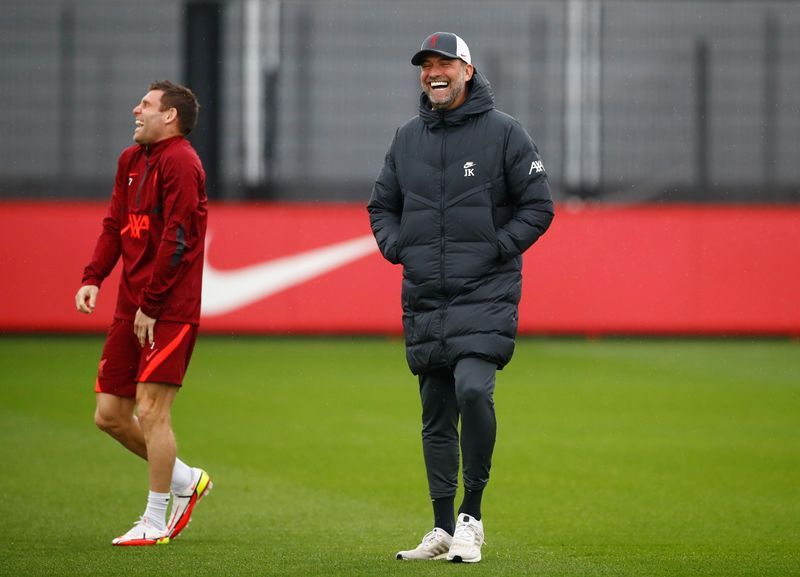