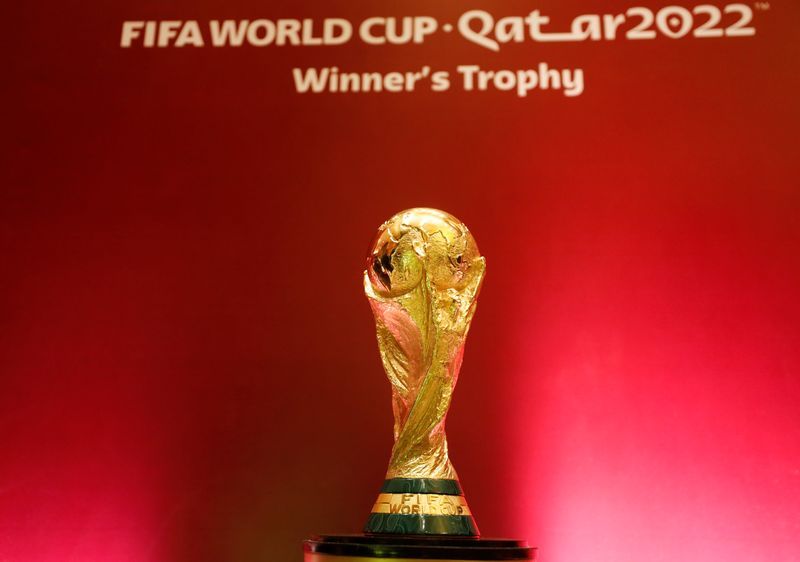 MANCHESTER, England (Reuters) – The intercontinental playoffs to qualify for next year’s World Cup finals will be contested as single games rather than the usual two-legged, home and away format, FIFA said on Friday.

The playoffs will feature the highest placed teams not to have automatically qualified from Africa, Asia, South America and the CONCACAF (North and Central America and Caribbean) regions.

Four nations will compete for two spots in the finals which will be held in November 2022 in Qatar.

The playoffs were originally scheduled to take place over two legs in March 2022 but were rescheduled to June 2022 due to the disruption caused by the COVID-19 pandemic on the qualifying schedule.

The games will be played at a neutral venue which is yet to be determined by soccer’s global governing body.

Siew Yong the first Asian to be SI president

Twitter’s design, engineering heads to step down in management rejig