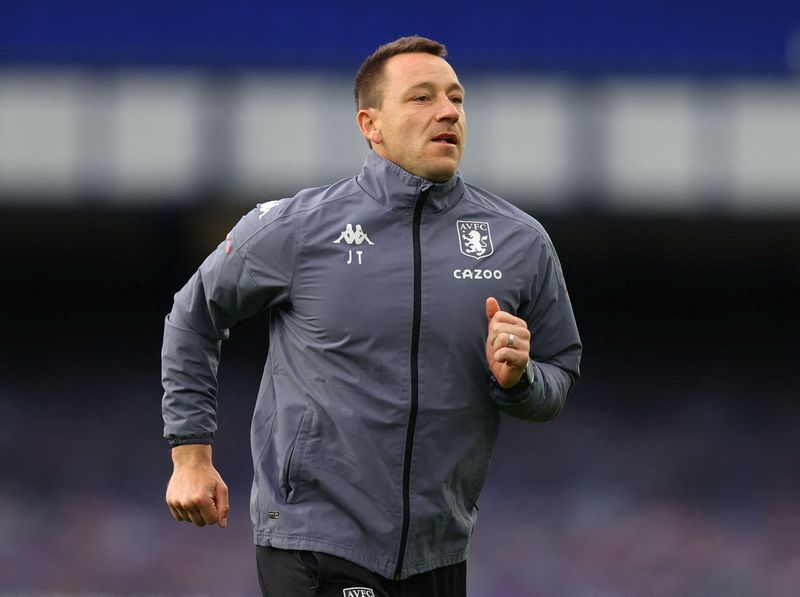 LONDON (Reuters) – Former Chelsea captain John Terry will return to the Premier League club to begin a coaching consultancy role at their academy, the team said on Wednesday.

Terry won five Premier League titles and FA Cups plus the Champions League, when he was suspended for the 2012 final, and the Europa League at Chelsea from 1998-2017.

Chelsea said https://www.chelseafc.com/en/news/2021/12/29/john-terry-to-begin-academy-coaching-consultancy-role Terry will begin his new role in a part-time capacity at the start of next month.

Decision on Thaipusam SOP from NSC, not solely based on ministers’ suggestions, says Saravanan