Football: Soccer-Spurs’ Nuno hopes Bruce will not walk away from management 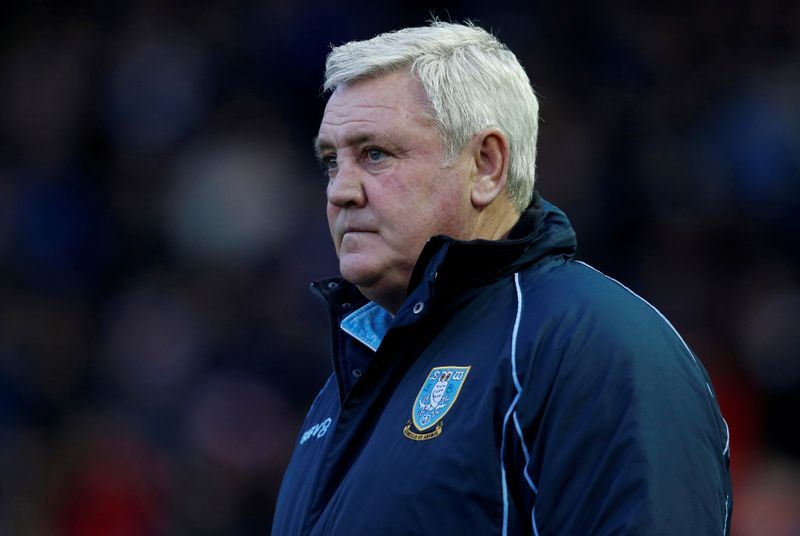 (Reuters) – Tottenham Hotspur boss Nuno Espirito Santo said it is impossible for managers to ignore the criticism and abuse directed at them by some sections of fans and hoped Steve Bruce’s departure from Newcastle United did not spell the end of his career.

Bruce said his Newcastle stint could be his last role in management after leaving the club on Wednesday following a poor start to the Premier League season.

The 60-year-old had been unpopular with some fans after replacing Rafa Benitez in 2019 and his son Alex had said last week that it was tough for his family to watch Bruce endure criticism.

“It’s impossible… you always take your work home with you, especially in a job like this that consumes so much energy. I speak for myself, it’s impossible to separate things,” Nuno told reporters.

“Of course it hurts (the family). It hurts especially because you’re sad. At the same time you have to get away from that and focus on what you have to do to react and improve and put things better.

“… I hope he doesn’t retire, I think he still has a lot to give to the game.”

“Steve did a great job at Newcastle last year and kept them up in the Premier League when maybe over periods they’ve been a bit up and down,” Moyes added.

“If you’re always getting talked about… criticised, it’s not a nice thing, whether you’re a manager, or a journalist.”

Newcastle winger Allan Saint-Maximin described Bruce as “one of the most gentle people.”

“You’ve been a man of your word, a caring man and a fair man who never hesitated to protect us. I’ll never forget how you treated me, for that I’ll be forever grateful,” he said.

(Reporting by Shrivathsa Sridhar in Bengaluru; Editing by Christian Radnedge)

Share
Previous Can synthetic fuels save the combustion engine?
Next Singapore arbitration panel says India’s Future Retail is party to dispute with Amazon-order