Football: Soccer-Messi’s absence for PSG does not change things for us says Leipzig coach 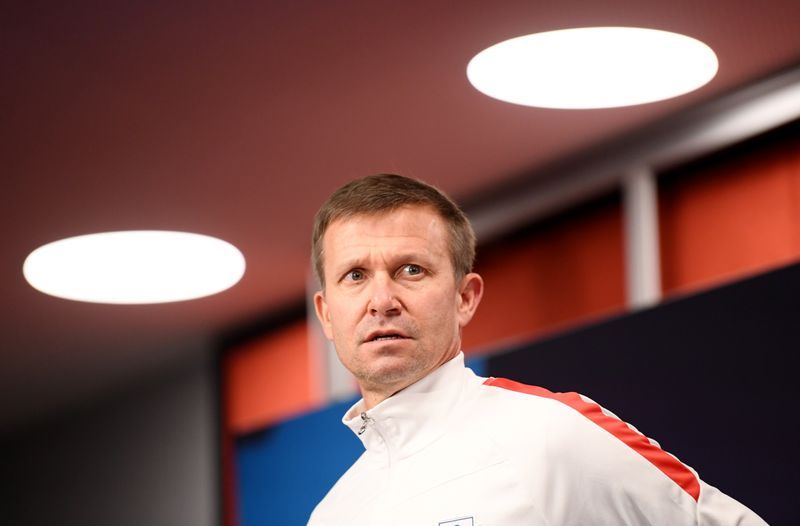 The 34-year-old Messi was not included in the squad after he limped off during PSG’s 2-1 win over Lille nL1N2RP388 in Ligue 1 on Friday.

“For me it’s almost the same,” said Leipzig’s Marsch. “Yes, it is a disadvantage (for PSG) if Messi, who is one of the best players in the world, does not play but PSG is certainly more than just one player.

“We did not play against both Neymar and (Angel) Di Maria on the pitch (in Paris) and they have not played like that against us so that will be difficult.”

Messi was replaced by Mauro Icardi in Friday’s match after having missed training a day earlier with a muscle problem.

However, PSG team mate Kylian Mbappe and Di Maria, who did not play in their 3-2 victory over Leipzig two weeks ago, are part of the squad.

The French club are top of Group A with seven points from three games ahead of Manchester City on six. Club Brugge have four while Leipzig have lost all of their games so far.

“Messi scored twice in the first game and he was decisive for PSG,” said Leipzig forward Yussuf Poulsen. “But Di Maria did not play in that game and he is no bad player either. So to say it is an advantage or disadvantage is not worth discussing.”

“Every PSG player in this squad has high quality.”

Leipzig’s slim hopes of qualifying for the knockout stage will be dashed if they lose again to PSG.

They will also be unable to finish in the top two if they draw and City beat Brugge in the other group game.

But there would still be hope of qualifying for the Europa League with a third-place finish.

“If we do not believe that we can still achieve all in the group then we can stop playing completely,” Poulsen said.

“We are still positive. We know we should have had more from this group so far. We played a great game in Paris and could have earned a point or even three there.”

Leipzig were leading 2-1 in Paris before Messi struck twice in the second half to win it for the French side.

“We know we are still a top team and we can beat anyone at home,” Poulsen said.