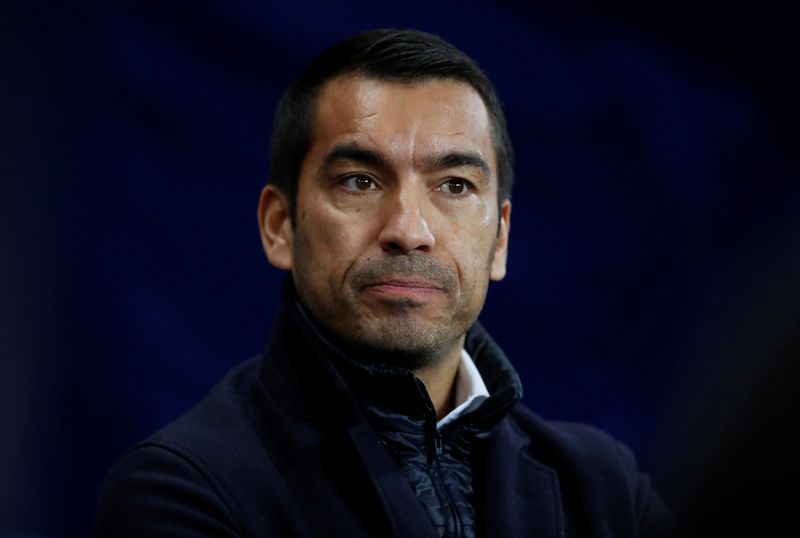 (Reuters) – Former Feyenoord manager Giovanni van Bronckhorst has been appointed as the new head coach of Rangers following the departure of Steven Gerrard to Aston Villa, the Scottish champions said on Thursday.

Van Bronckhorst, who played for Rangers between 1998 and 2001, led Feyenoord to the 2016-17 league title before joining Chinese Super League side Guangzhou City in January 2020.

“I feel so lucky to be going to work with a squad which is in a great position on all fronts and largely has that experience of being winners,” the former Netherlands international told the club website.

“I look forward to carrying on and enhancing the work that has been done already alongside (sporting director) Ross Wilson and the board of the club, and I’m grateful for the chance to work again at this huge football club.”

Wilson added: “Gio has already shown himself to be a winner, he knows the club, he knows the quality of the squad and is absolutely aligned with our approach and mindset.”

Rangers, four points clear at the top of the league after 13 games, host sixth-placed Hibernian on Sunday.

(Reporting by Dhruv Munjal in Bengaluru, editing by Pritha Sarkar)

If you’re mailed a random CD, don’t put it in your computer. Here’s why