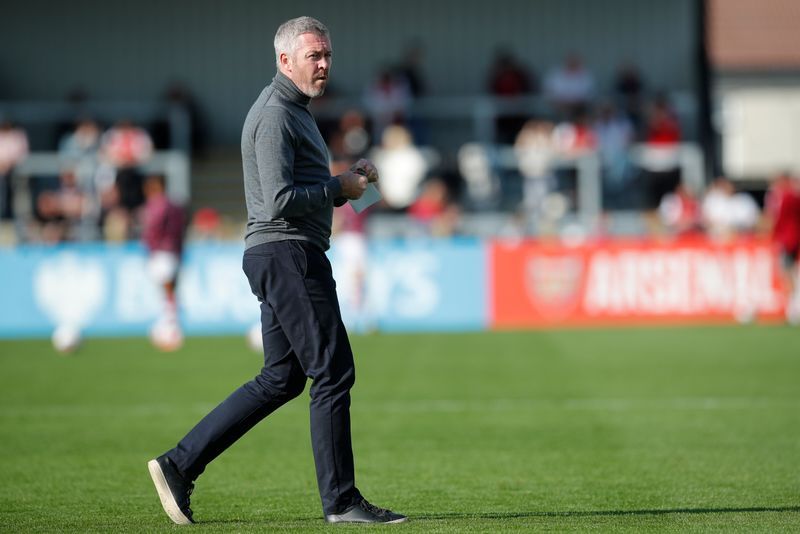 (Reuters) – Everton women’s coach Willie Kirk has left the club with the Merseyside team sitting eighth in the standings after a poor start to the season, the Women’s Super League side said on Saturday.

Kirk, who was previously an assistant coach of the Manchester United Women’s team, joined Everton in December 2018 and led the club to the FA Cup final in 2020.

This season, however, the team suffered heavy losses to Manchester City, Chelsea and Arsenal, while City also beat them 5-1 in the opening round of the Women’s League Cup – Kirk’s last game in charge.

“The club would like to thank Willie for his service and wish him well for the future,” Everton said in a statement.

The club said they hoped to have a new manager in place before their next game against Leicester City on Nov. 3.

(Reporting by Rohith Nair in Bengaluru; Editing by Hugh Lawson)