Football: Soccer-Chelsea’s Pulisic back in training ahead of Newcastle trip 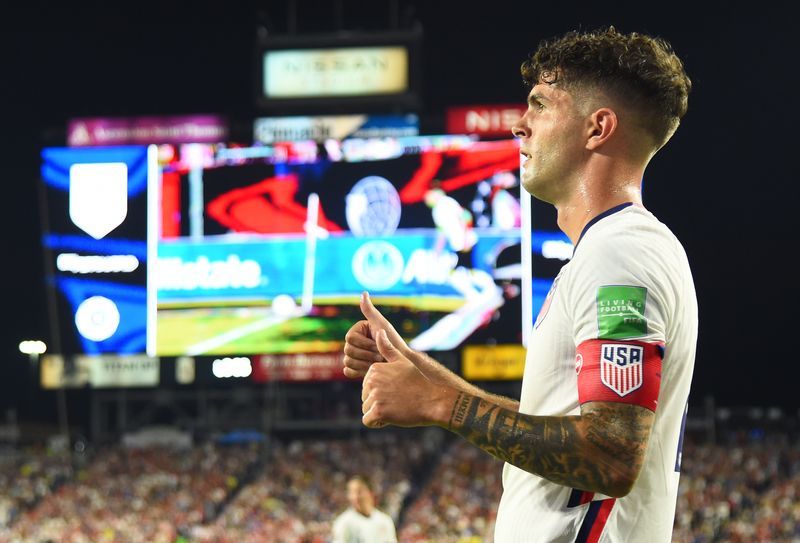 Pulisic suffered an ankle injury while playing for the United States during the international break last month and the 23-year-old has not featured for Chelsea since their 3-0 win over Crystal Palace in their league opener on Aug. 14.

Chelsea are top of the Premier League with 22 points from nine matches, one point ahead of Liverpool.

Covid-19: Over 86% of adolescents in Malaysia fully vaccinated