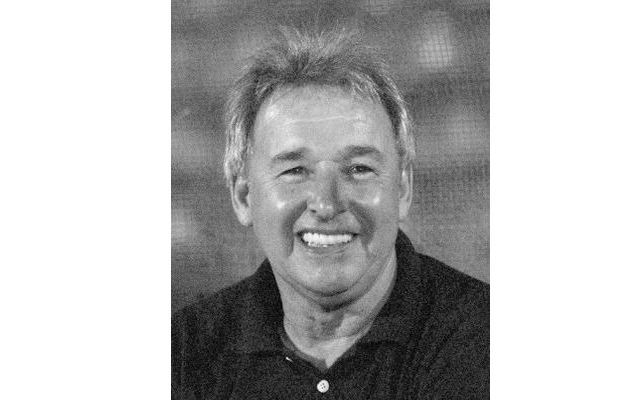 PETALING JAYA: Former Selangor and Malaysia football team coach Ken Worden has passed away at the age of 78.

Football Tasmania confirmed the news on their social media pages.

“Football Tasmania is saddened to hear of the passing of Ken Worden, a former player who represented Tasmania in the 1970s and started his coaching career here. Ken went on to manage the Malaysian and Singapore national teams,” said the statement from Football Tasmania.

The former Burnley and Preston North End player was one of the most respected coaches in Malaysia, as he won three Malaysia Cups, two Charity Shields and one FA Cup.

Worden got his first stint in Malaysia when he coached Selangor in 1991 and won the FA Cup that year. A year later, he joined the Malaysian national team and trained them from 1992 to 1993.

In 1995, Worden won the Malaysia Cup, and in 1996, he bagged the Charity Shield and Malaysia Cup.

Worden returned to Malaysian football in 1999 to coach Sabah, but his love for Selangor was too strong as he coached them again in 2002 and won the Malaysia Cup and Charity Shield that year.