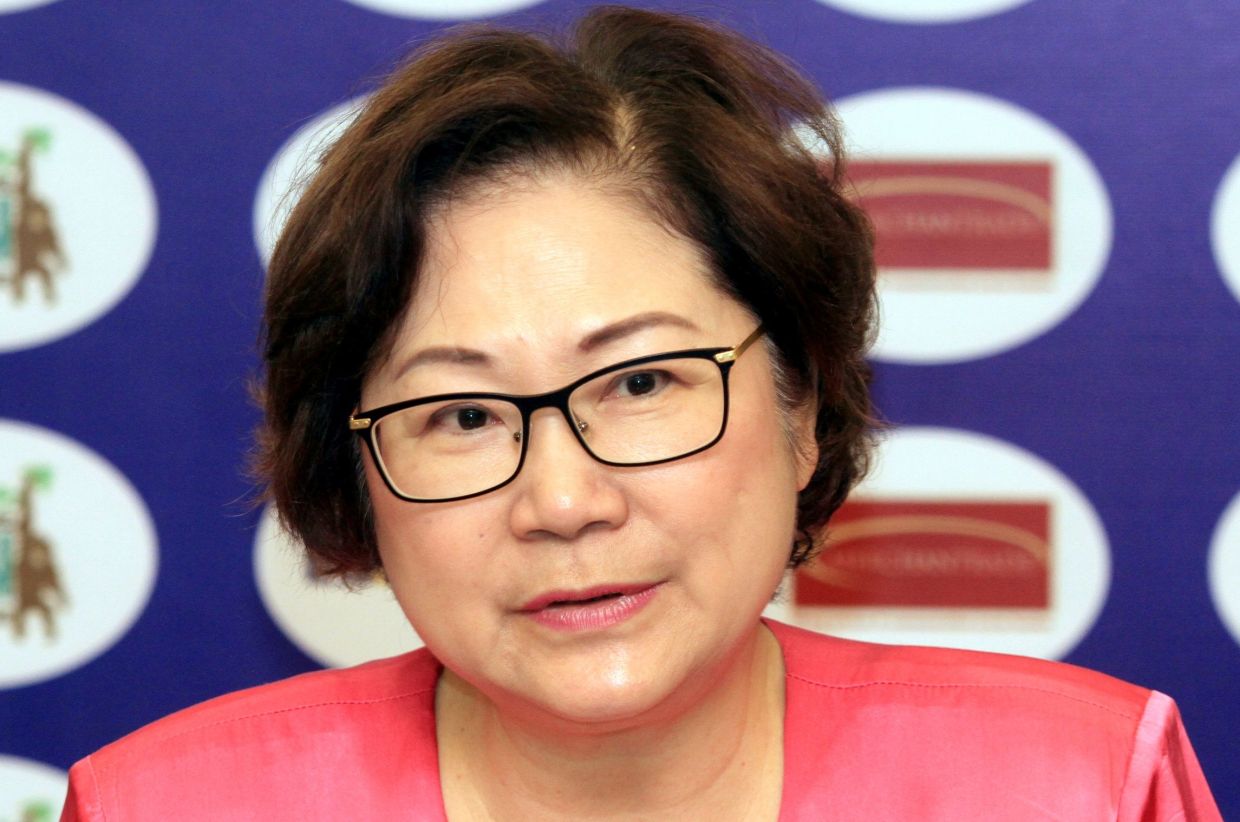 She gave the advice in the wake of the Court of Appeal’s dismissal of an application by the National Registration Department (NRD), the Home Ministry and the government for a stay of execution of the High Court decision in granting citizenship to children born abroad to Malaysian mothers married to foreigners.

The former Sabah deputy chief minister said that apart from the six plaintiffs in Kuala Lumpur who had successfully won the suit against the government, other Malaysian mothers who are facing a similar situation should start applying for citizenship for their affected children so that they can enroll in public schools and have access to healthcare and other public facilities.

“We are greatly encouraged by reports that the NRD headquarters in Putrajaya would be issuing standard operating procedures (SOP) to all other NRD offices in the country to facilitate the processing of applications by Malaysian mothers concerned for their children to acquire Malaysian citizenship.

“I understand that many Malaysian mothers have already applied for their children’s rightful citizenship status.

“In one particular case in Sabah, the mother’s application was made as far back as 2016 but has yet to be approved,” said Liew in a statement Tuesday (Jan 4).

The High Court made a landmark decision that children born overseas to Malaysian mothers and foreign fathers were entitled to Malaysian citizenship by operation of law on Sept 9, 2021.

Following the Sept 9 ruling, the government had on Sept 13, filed its notice to appeal to the Court of Appeal to challenge the High Court decision.

On Dec 22, the Court of Appeal had unanimously dismissed the Malaysian government’s application to stay or temporarily suspend the issuance of citizenship documents to children born overseas to Malaysian mothers.

Share
Previous S.Korea court bars plan for private education COVID-19 vaccine pass – Yonhap
Next In a fast-paced globe, it can be tough to start internet dating even for youngsters.