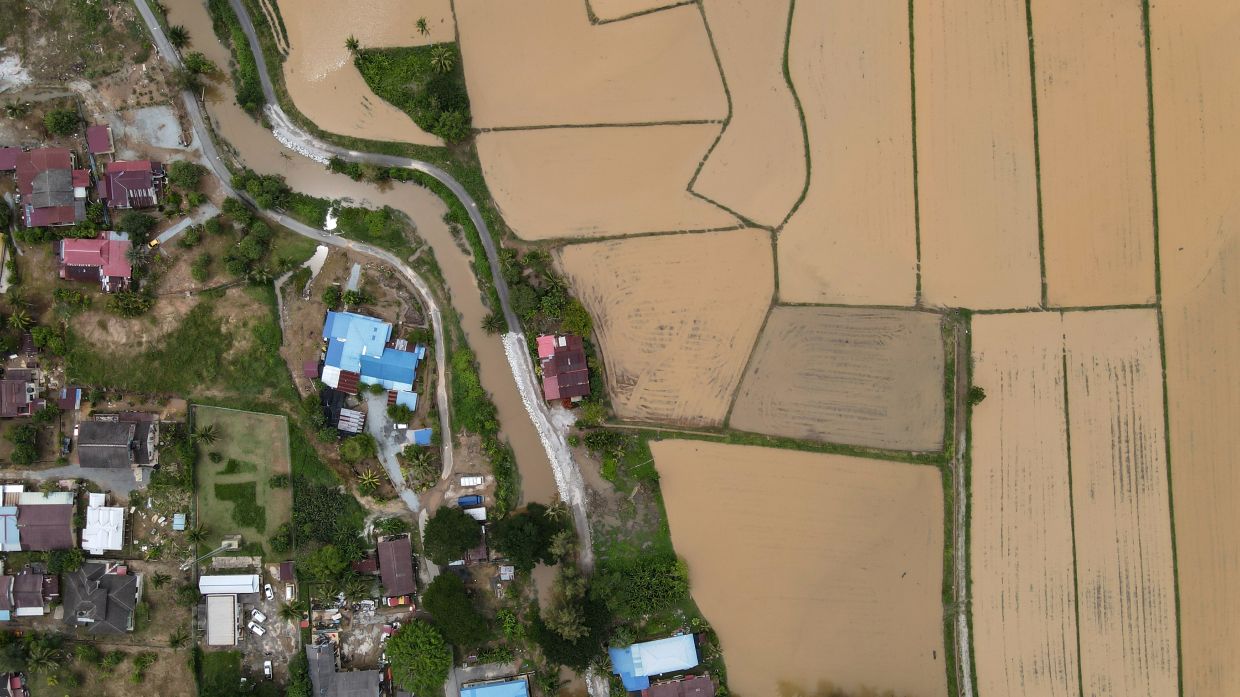 KUALA LUMPUR (Bernama): Floods in Kedah have receded but the situation remains unchanged in Perak, Selangor, Negeri Sembilan and Melaka, which also recorded a rise in the number of evacuees and relief centres in operation.

“162 victims from 39 families who were housed in all three centres were allowed to return home following good weather today,” he said in a statement.

Meanwhile, in Perak, the number of evacuees in Larut Matang and Selama districts rose to 57 people from 19 families compared to 14 people from three families on Thursday morning, according to the Perak state disaster management committee secretariat.

The secretariat said 39 people from 13 families from Kampung Sungai Bemban, Kuala Trong, were housed in a centre at Masjid Nurul Hidayah Sungai Bemban which opened at 10pm on Wednesday, while 18 people from six families are being housed at Sekolah Kebangsaan Temelok.

In Selangor, Selangor Fire and Rescue Department director Norazam Khamis announced that three relief centres were opened in Sepang district to house 45 evacuees from Kampung Giching and Kampung Salak as of 1.40pm, adding that the flash floods which hit areas in Klang district had receded on Thursday.

In Seremban, the centre at Sekolah Menengah Kebangsaan Dato Mohd Said, Nilai, that housed a family of nine on Wednesday was closed at 12.15pm on Thrusday, Negeri Sembilan Civil Defence Force director Lt Col (PA) Mohd Syukri Md Nor said, adding that the number of evacuees at another centre at Balai Raya Kampung Permatang Port Dickson, remained unchanged at 25 people.

The number of evacuees in Melaka, however, rose to 932 people from 249 families as of 4pm compared to 590 people from 155 families at 8am, Melaka Civil Defence Force director Lt Col Cuthbert John Martin Qudra said, adding that the number of relief centres also rose to 12 this evening from 10 in the morning.

The remaining 521 evacuees from 134 families were being housed in six relief centres in Melaka Tengah district, he added. – BERNAMA