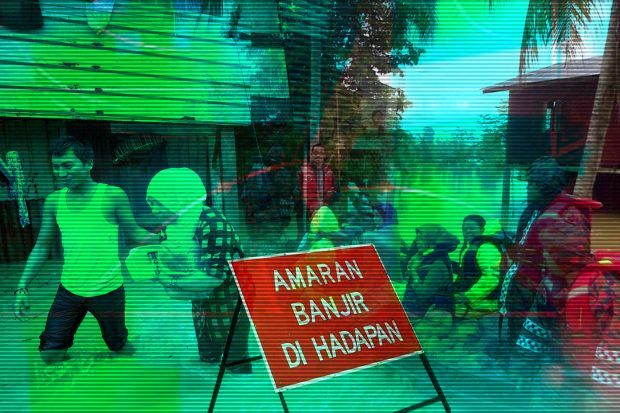 KUALA LUMPUR (Bernama): The situation in food-hit areas in Selangor, Melaka and Perak has continued to improve, with the number of evacuees and relief centres (PPS) dropping further on Sunday (Oct 24).

In Selangor, the National Disaster Control Centre portal said the number of PPS in Sepang has dropped from six yesterday to three at 8.28 am today, housing 55 flood victims from 15 families.

In Perak, 19 victims from six families remained at two PPS this morning, after their houses were flooded since Wednesday.