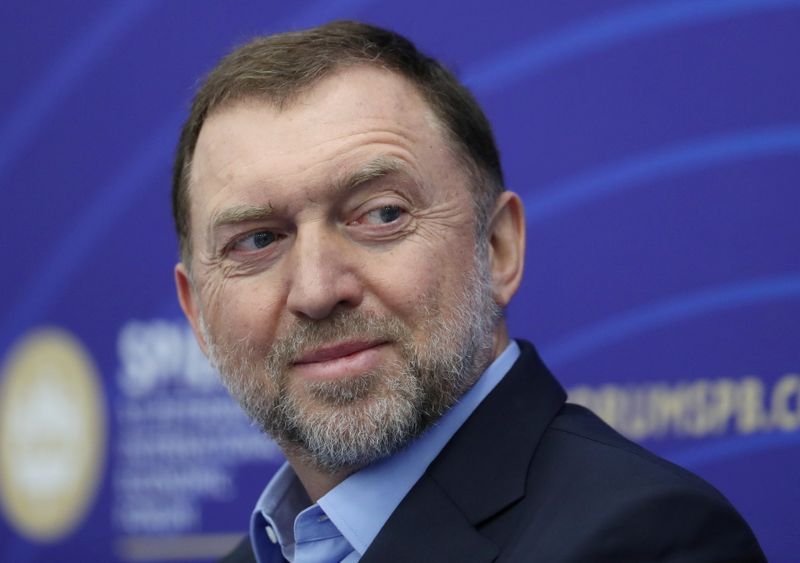 An FBI representative told Reuters it was conducting court-authorized law enforcement activity at a residence on 30th Street in Washington but did not confirm whether it was Deripaska’s home. A 2017 Washington Post report tied a property on that street to the Russian billionaire.

Live Reuters video showed an FBI agent in the driveway of the home, which was cordoned off with tape.

Deripaska, 53, has been subject to the U.S. sanctions since 2018. Washington blacklisted him along with several other influential Russians because of their ties to Russian President Vladimir Putin following alleged Russian meddling in the 2016 U.S. presidential election.

He owns part of Rusal via his stake in the giant aluminum producer’s parent company En+ Group . Washington previously dropped sanctions against both companies but kept them on Deripaska.

Deripaska previously sued to have the U.S. sanctions lifted but his case was dismissed in June.

How Big Tech is faring against U.S. lawsuits and probes

Factory manager cheated of over RM90,000 in ‘used car purchase’