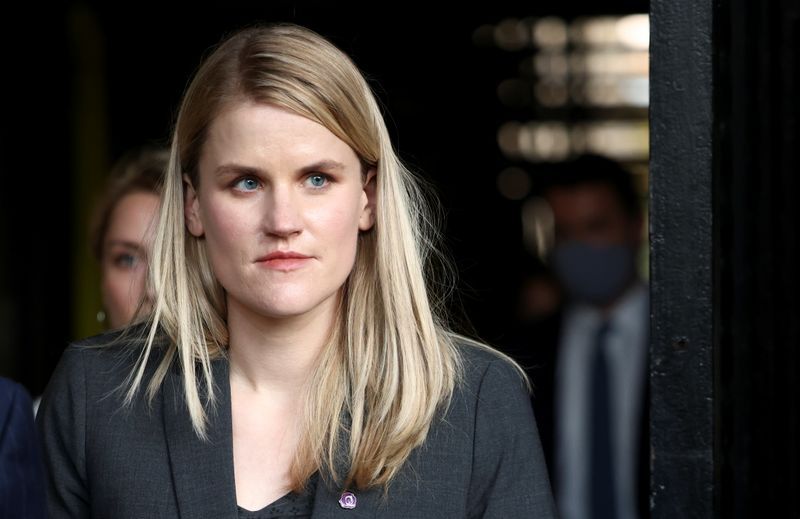 LISBON (Reuters) – Former Facebook employee and whistleblower Frances Haugen said on Monday the company’s rebranding as Meta makes no sense given the issues that have yet to be tackled by the social media giant.

“Over and over Facebook chooses expansion and new areas instead of sticking the landing on what they’ve already done,” Haugen told a packed arena on Monday at the opening night of the Web Summit in Lisbon.