(Reuters) – The Transportation Security Administration plans to introduce new regulations that will compel the most important U.S. railroad and airport operators to improve their cybersecurity procedures, Homeland Security Secretary Alejandro Mayorkas will announce in a speech on Wednesday.

The upcoming changes will make it mandatory for “higher-risk” rail transit companies and “critical” U.S. airport and aircraft operators to do three things: name a chief cyber official, disclose hacks to the government and draft recovery plans for if an attack were to occur.

The planned regulations come after cybercriminals attacked a major U.S. pipeline operator, causing localized gas shortages along the U.S. East Coast in May. The incident led to new cybersecurity rules for pipeline owners in July.

“Whether by air, land, or sea, our transportation systems are of utmost strategic importance to our national and economic security,” Mayorkas plans to say, based on prepared remarks reviewed by Reuters. “The last year and a half has powerfully demonstrated what’s at stake.”

A key concern motivating the new policies comes from a growth in ransomware attacks against critical infrastructure companies.

“It’s the first of its kind with respect to the cyber focus,” said a senior homeland security official, who declined to be named, about the railway security directive and an update to aviation security programs.

Ransomware, a type of malware variant that encrypts a victimized system until the owner pays a ransom in the form of cryptocurrency to the hacker, has become increasingly common in recent years.

“If transportation does not work, if people can’t go from A to B, then it can create pressure pretty quickly [to pay the ransom],” said the senior official.

The Homeland Security Department helped investigate the MTA incident alongside other federal agencies, including the FBI.

Last month, the TSA notified the private sector about the impending regulations, said the senior official, and the agency is currently receiving feedback.

The regulations will become active before the end of 2021.

Share
Previous Motorsport: Motor racing-Formula One statistics for the Turkish Grand Prix
Next Factbox-Penpix of Dubai’s Sheikh Mohammed and his ex-wife Princess Haya

has entered into a preliminary deal with a private equity fund China Fortune-Tech Capital Co Ltd (CFTC) to set up a joint venture in China.

The JV company was intended to carry out Outsourced Semiconductor Assembly and Test (OSAT) manufacturing and related businesses.

Inari will own a 55% stake in the JV company with CFTC holdings the remaining 45% equity interest.

"Inari will contribute 100% of the equity shares of 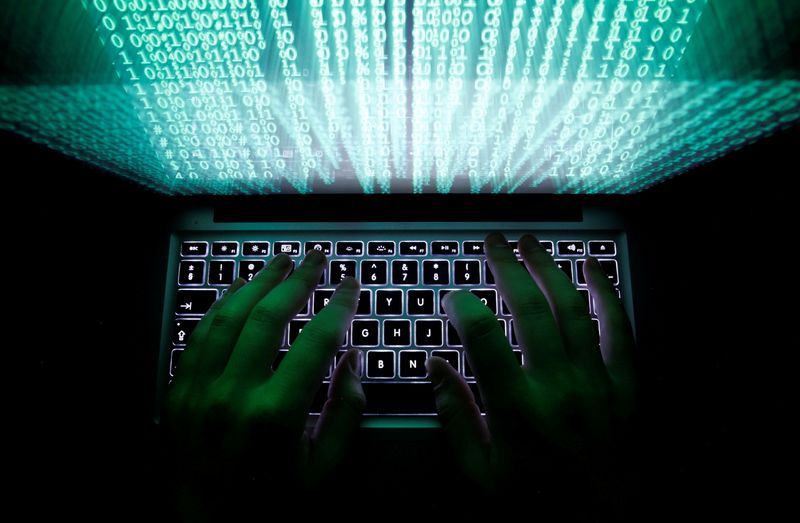