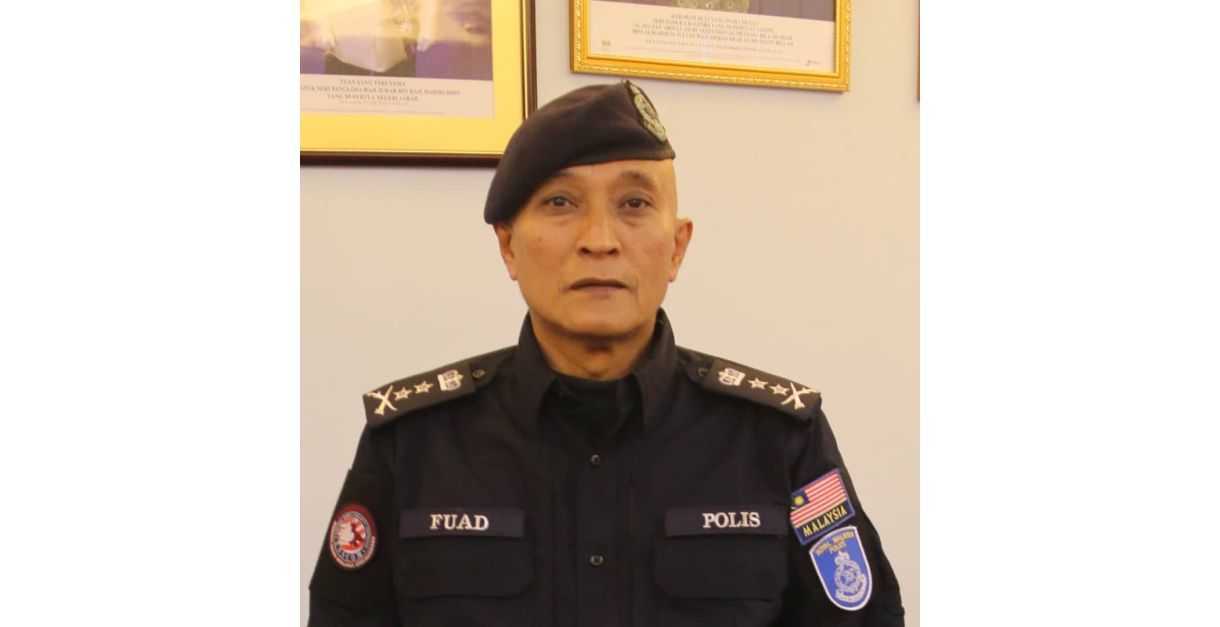 KOTA KINABALU: Sabah security forces are verifying information on a purported secret plot by Sulu militia to invade the state.

Eastern Sabah Security Command (Esscom) commander Deputy Comm Datuk Ahmad Fuad Othman (pic) said their intelligence had in fact gotten wind of such movements earlier on and had made attempts to get more information.

“Now, we are still trying to verify these allegations from our counterparts,” he said when contacted on Thursday (Dec 9).

He said border control and patrols have been tightened, and assured the public that no abnormal movements from outside Malaysian waters have been detected thus far.

Ahmad Fuad said talk of an invasion and Sulu forces trying to attack Sabah have been ongoing throughout the years.

Sabah Chief Minister Datuk Seri Hajiji Noor, when asked about this during his winding-up speech at the state legislative assembly meeting, said the state government has yet to receive information on this alleged plot.

He refused to comment further when Moyog assemblyman Datuk Darell Leiking tried to find out more.

“I cannot comment on this yet because we have not received information about this article,” he said.

According to an article by the South China Morning Post, there was a secret meeting among 19 mayors in the southern Philippines that discussed the recruitment of 600 armed fighters to invade Sabah.

The report also alleged that there are spies assigned to scope out coastal towns, though no one has infiltrated the state yet.

The secret meeting is believed to have been held by a senior local government official in the southern Philippines earlier this month.

The source allegedly said that the meeting was conducted by a locally-elected official in Sulu province, who gathered 19 mayors of the Sulu Archipelago to discuss plans to set up a “Royal Sulu Army” with a target of recruiting up to 600 men to invade Sabah.

In 2013, over 200 armed Sulu militants had entered Sabah via Lahad Datu in a bid to forcefully claim Sabah as theirs, resulting in a month-long standoff.

Dozens of people including 10 members of the Malaysian security forces and over 60 militants were killed in the skirmishes that followed.

Share
Previous actually substantially promote applications process, which makes it to take into account enjoy the money you
Next 阿班迪5年前宣布纳吉清白，但所示图表却帮倒忙