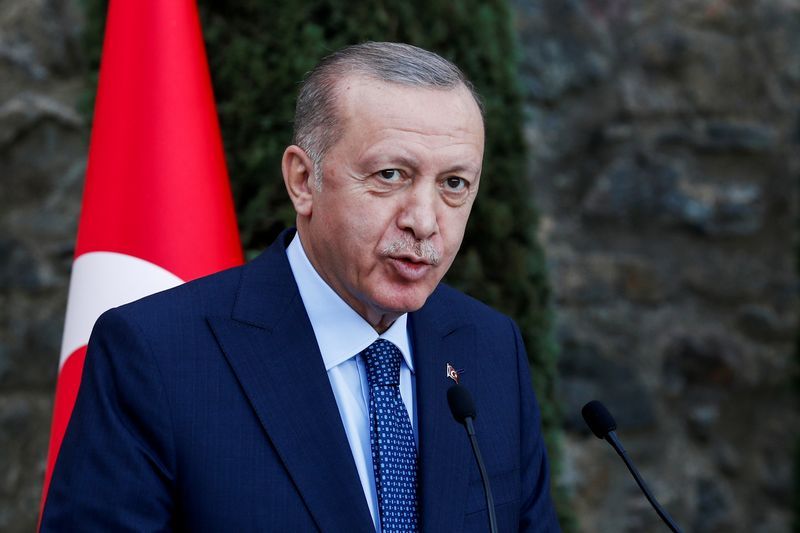 “God willing we will stabilise foreign-exchange rates in a short time period,” Erdogan told an audience in the eastern city of Siirt. “Interest rates are a malady that make the rich even richer and the poor even poorer,” he added.

The lira shed some 30% over the last month in a selloff driven by aggressive interest rate cuts that Erdogan sought, but that economists and opposition politicians say are reckless.

The currency touched a record low of 14 to the dollar on Tuesday.

Share
Previous Tennis: Tennis-Swiatek splits with coach ahead of 2022 season
Next You Can Now Enjoy Netflix & More Streaming Apps On Astro Without Needing A Smart TV