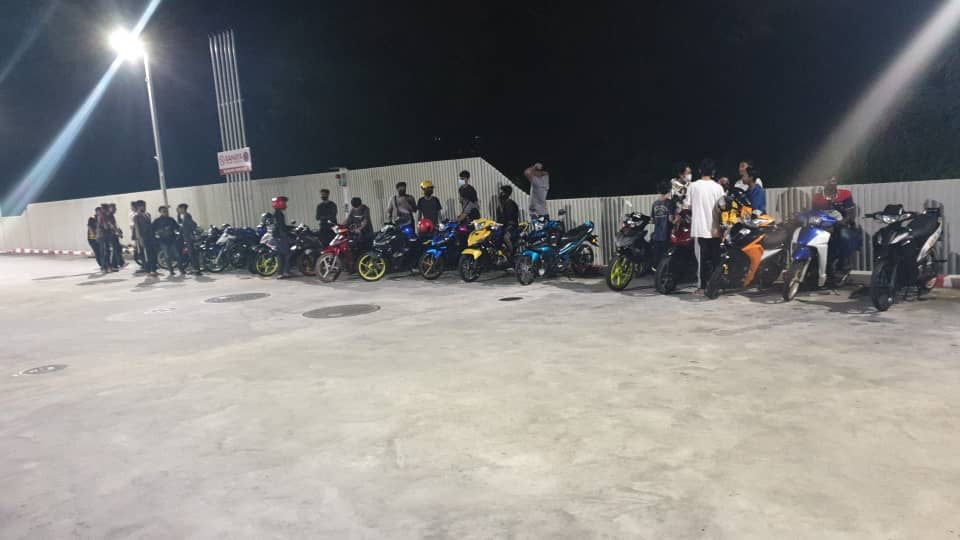 Seri Alam OCPD Supt Mohd Suhaimi Ishak said they were caught in the fifth operation since September this year while racing along the highway following complaints by the public.

“The individuals, aged between 13 and 26, were detained for committing several road offences,’’ he said in a statement released here.

Supt Mohd Suhaimi said they were detained under Section 42(1) of the Road Transport Act 1987.

Supt Mohd Suhaimi advised parents or guardians to monitor the activities of their children, as a majority of those detained were underage.

He also called upon the public to assist police in addressing the issue of illegal racing by lodging reports on the activities in their neighbourhoods or locations at the nearest police station.