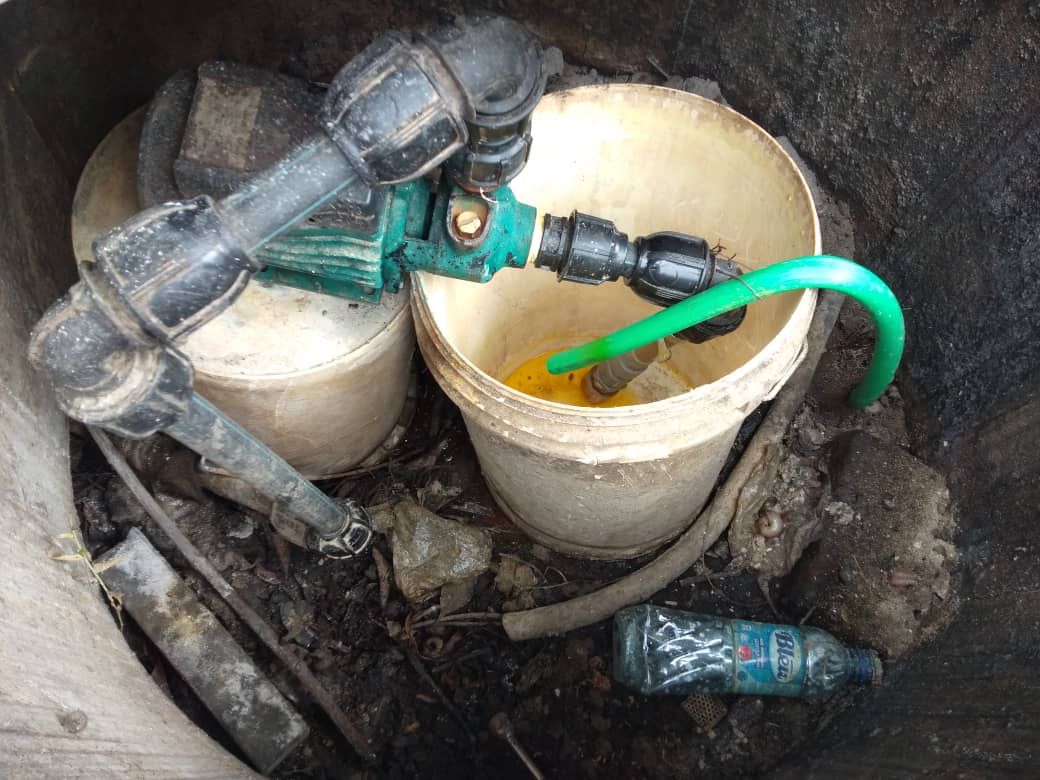 PASIR MAS (Bernama): It was an ingenious plan to siphon petrol from Malaysia to Thailand – using a rubber hose across the bed of a boundary river to transfer the fuel.

But the authorities got wind of it and immediately put a stop to the plot.

Commanding Officer of the 9th Battalion General Operations Force (GOF) Supt Nor Azizan Yusof said this latest modus operandi to smuggle fuel out of the country was detected by GOF personnel on patrol at an illegal jetty at the Malaysian-Thai border on Wednesday (Oct 27).

“At 9am, the team noticed a suspicious-looking vehicle near the jetty located at Gual Tok Deh, Rantau Panjang. After observing from a distance for some time, they ambushed the vehicle.

“They found two drums of petrol in the vehicle and also an engine pump that was fitted with a rubber hose that trailed all the way to a makeshift cement cylinder planted in the ground,” he said in a statement here Thursday (Oct 28).

Another pump was found in the cylinder which was fitted to a rubber hose that connected across the river bed and all the way to a jetty on the Thai side.

Nor Azizan said the driver in his 40s was immediately detained.

He added that all items and equipment seized were then handed over to the Domestic Trade and Consumer Affairs Ministry for further action.

Nor Azizan said the bust showed that smugglers were now being more ‘creative’ and bold in the way they operate. – Bernama